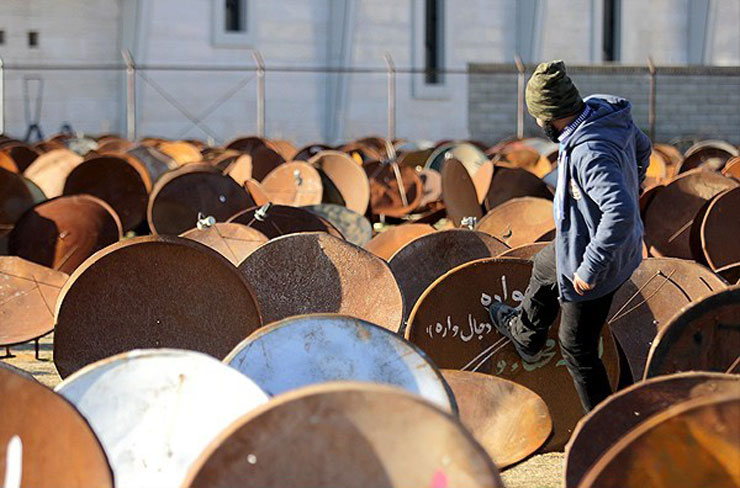 NCRI – The Iranian regime has destroyed around 6,000 confiscated satellite dishes and receivers which it brands the ‘enemy of Islam’ in a ceremony in the city of Shiraz.

City officials attended the event, which was decorated with signs listing the ‘negative effects’ of the equipment which mullahs insist are the tools of ‘soft war’ against the regime.

One banner at the stadium listed the effects of satellite TV, which included ‘depression, immorality, change in the foundation of beliefs, change in life style, secrecy, obsession with fashion, creating doubts in hearts, aggression and school truancy’.

The satellite dishes were decorated with slogans indicating the dangers of satellite use, and other signs read, ‘the rule of devil over your life’, ‘Insecurity’, ‘Enemy of Islam’, ‘Enemy of the Family’, ‘Lies’, Soft war’, ‘the black voodooist’ and ‘The silent aggression’.

Iran has intensified its crackdown on satellite equipment under president Hassan Rouhani, along with the filtering of websites and social media and depriving the Iranian people of free access to the internet,

The official ceremony this week follows the arrest of 21 people in Tehran involved in production and sale of satellite equipment.

The head of Tehran’s morality police claimed his forces had destroyed a ‘network’ of ‘very advanced workshops’ producing satellite equipment.

He said the network had six manufacturing plants and warehouses and was active in the central provinces, Greater Tehran, Alborz, east and west of Tehran province.

A representative of Supreme Leader Ali Khamenei in the Revolutionary Guards compared the presence of Internet and satellites in Iranian people’s houses to the ‘presence of the devil which causes mankind to deviate from the right path’.

Despite regular crackdowns on satellite viewers, producers and distributors, regime officials have admitted that increasing numbers of Iranians are watching satellite TV channels in Iran.

The Culture Minister Ali Jannati has said that in the nation’s capital Tehran, over 70 per cent of citizens watch satellite channels. 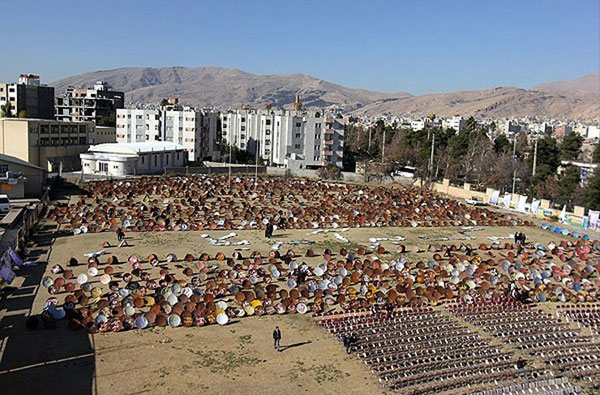 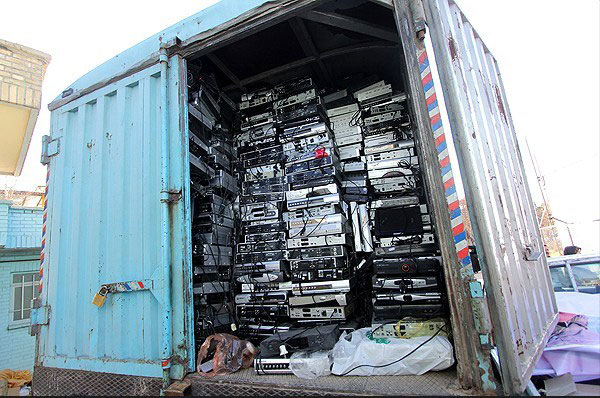 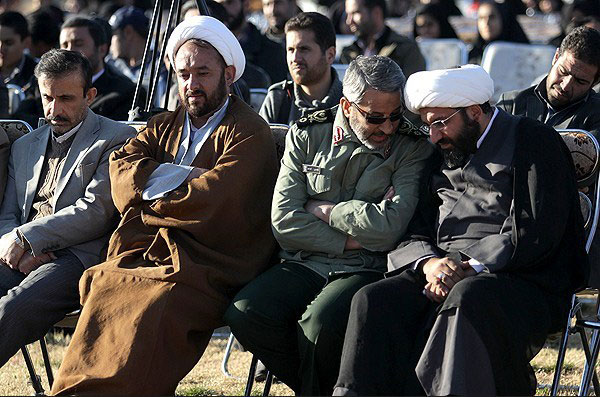 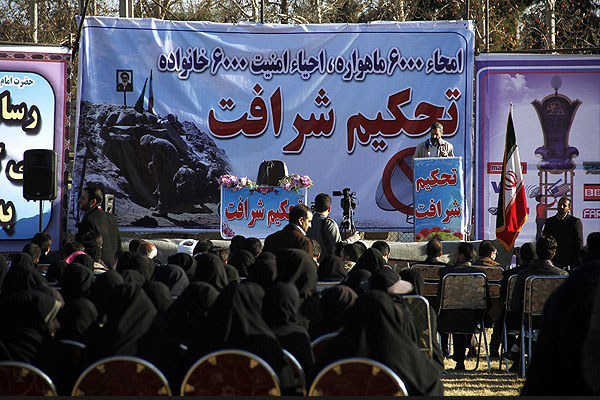 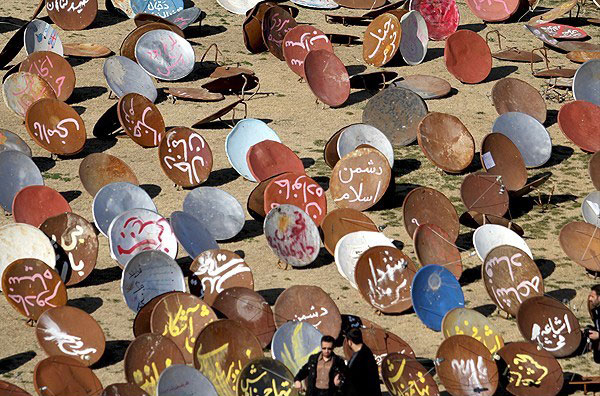 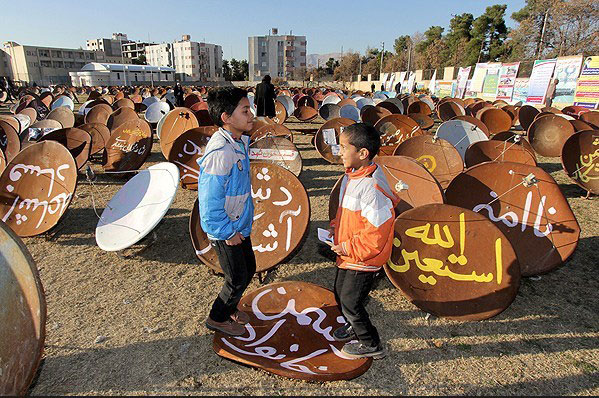 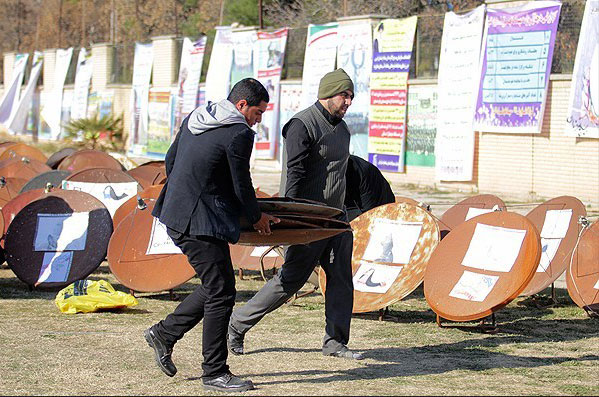 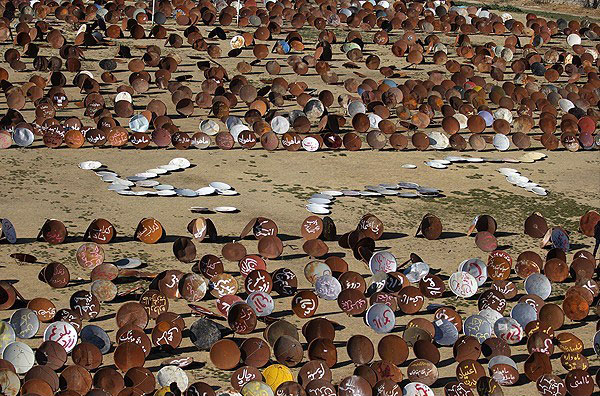