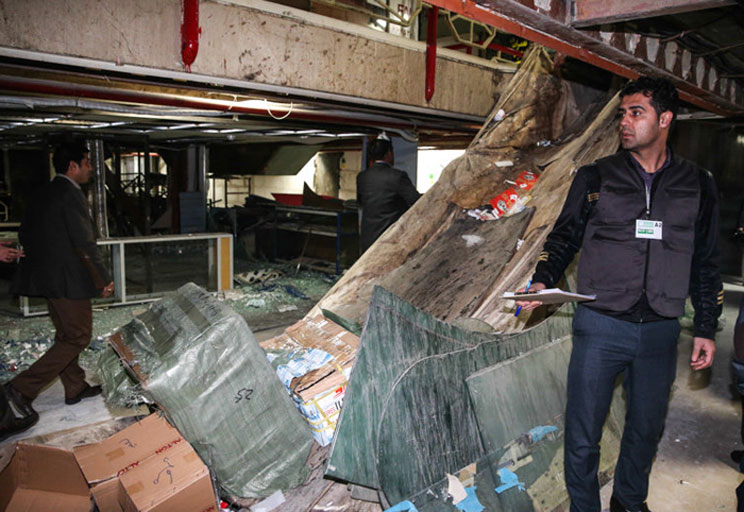 The forces destroyed about 200 shops in the Aladdin shopping complex in the center of Tehran by using sledgehammers, pickaxes and cutting instruments, while angry shop owners tried to stop them.

The shopping complex consists of more than 1,000 shops selling mobiles and computers, and is the greatest of its kind in the Middle East.

Security forces (police), on Friday morning, closed all streets leading to this center and began to destroy the shops. 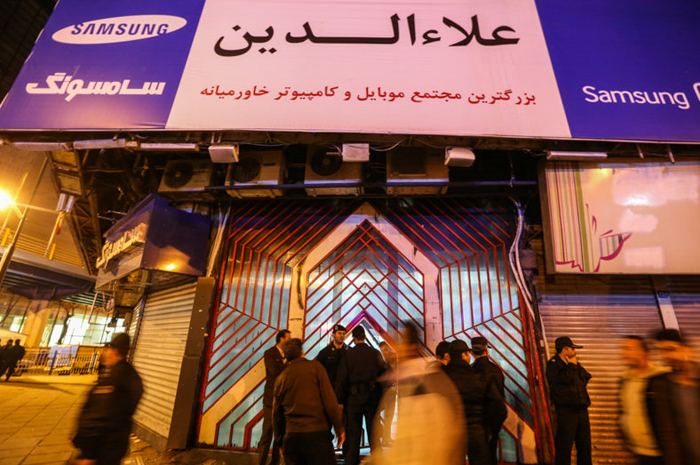 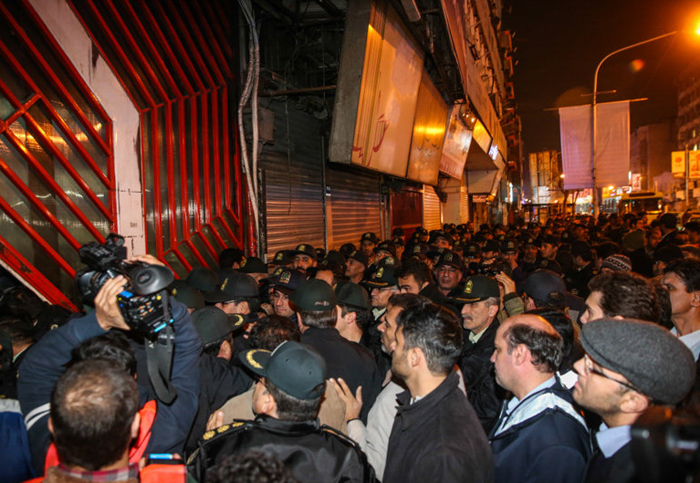 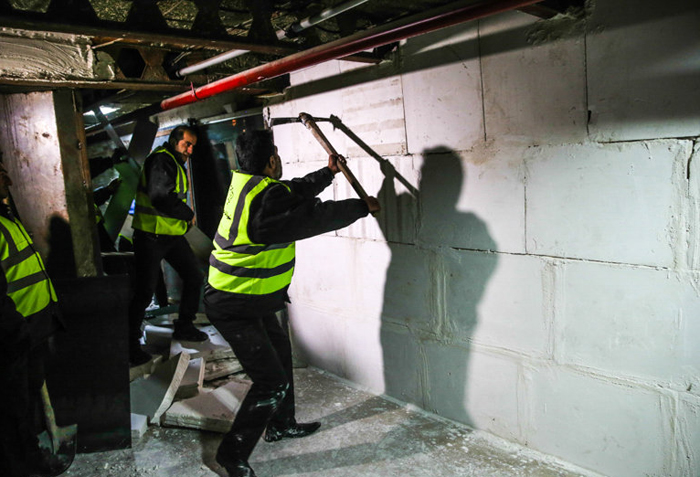 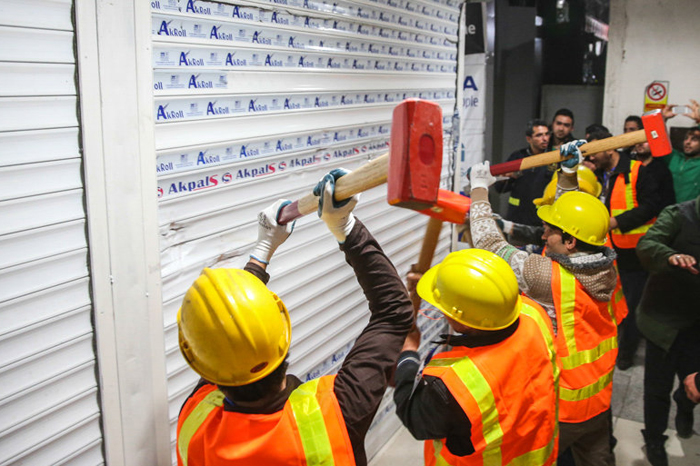 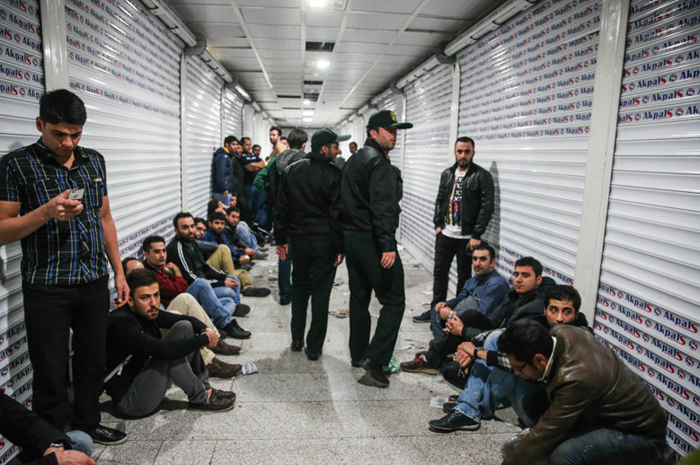 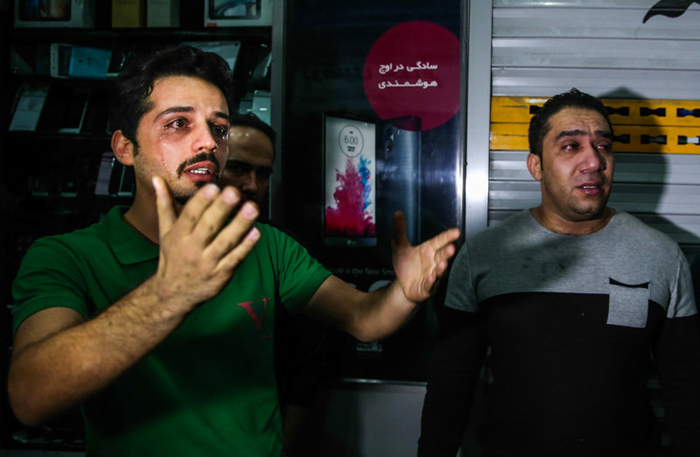 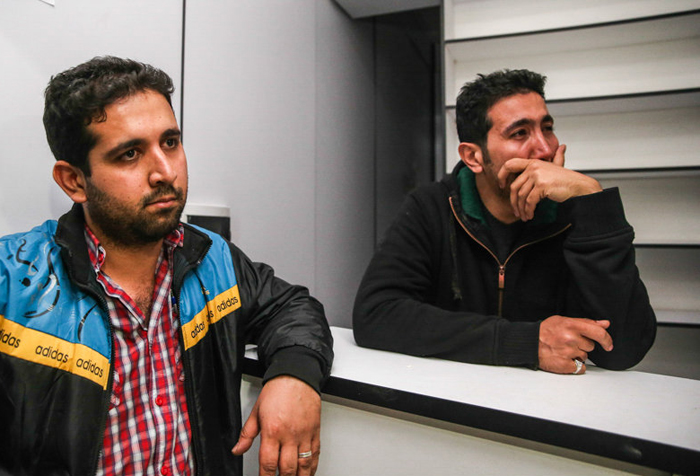 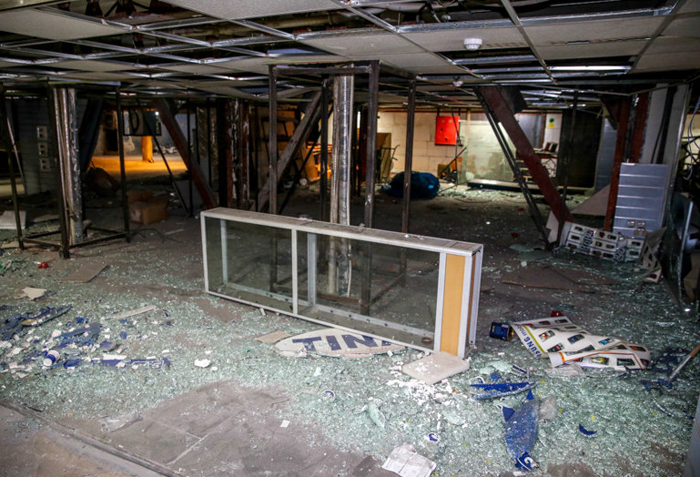 Previous articleIran: 14 including 4 women hanged on New Year’s Day
Next articleIran: Preventing the burial of a Baha’i, two months after his death