Iran: Political Prisoner’s Jail Time Is Over, Still Not Freed 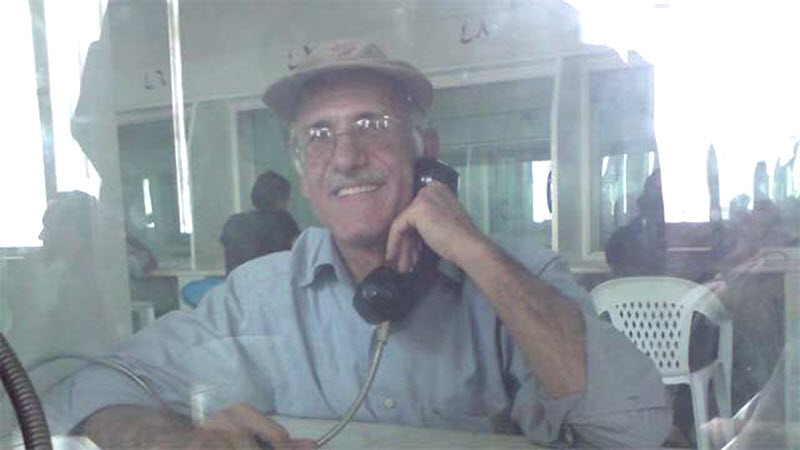 Though his jail time came to an end nearly a month ago, the political prisoner Ali Moezi is still being kept in the prison of Greater Tehran.

Initially, he was supposed to be released in May last year, but instead, was charged with more “anti-government” offences and sentenced to an additional year of imprisonment. Which means that this year, he would have served his sentence in full, and subsequently, would have been released too. However, that is far from being the case.

Despite suffering from various physical illnesses such as a bladder cyst, prostate disease, intestinal discomfort, and kidney condition, Moezi is forced to stay in prison.

Prior to his arrest, Moezi had undergone a bladder surgery, and due to the lack of medical crew and facility in the prison of Greater Tehran, his condition exacerbated significantly. Yet, the authorities have been refusing to release or even transfer him to a hospital for treatment.

Moezi’s history of charges dates back to as early as the 80’s. In November 2007, he was sentenced to two years of discretionary imprisonment and three years of a suspended imprisonment. Not long after completing his two years, he got arrested again in May 2011, for supporting the People’s Mujahideen Organisation of Iran (also referred to as Mujahideen-e-Khalq). He was then sentenced to 4 years in jail, meaning that he was supposed to be released in April 2015.
However, in December 2015, the Islamic Revolutionary Court (Branch No.15) charged him with even more “anti-government” offences, which left him with two more years of discretionary imprisonment, with no rights to a lawyer.

In September 2016, he made complaints about the poor conditions in which political prisoners were being kept, which landed him in more trouble when as form of a punishment, he was transferred from Evin to Rajaei Shahr prison. With new charges laid against him later in January 2017, he was transferred back to Section 209 of Evin where he is now forced to stay despite his release date being well overdue.