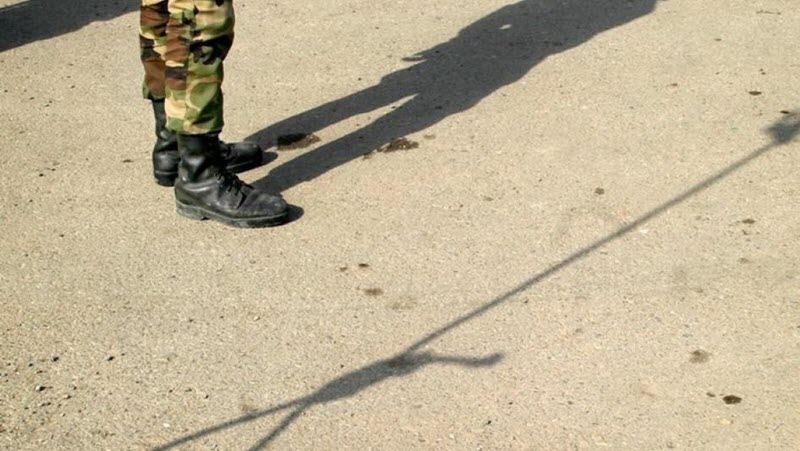 October 10th marks the World Day Against the Death Penalty. In the first 6 months of this year, there have been 176 confirmed executions in Iranian prisons. Many of the prisoners who have been sentenced to death in Iran have committed crimes that do not warrant such a punishment. For example, many of the people that have been executed in the country were imprisoned for drug-related crimes.

Political opponents and those that dare voice their dissent are also targeted by the Iranian regime. And they have been targeted since the 1979 revolution. During the course of the summer of 1988, more than 30,000 political prisoners were executed because of their political affiliations and beliefs.

Prisoners in Iran are treated terribly. They are systematically abused and tortured. Some have their nails ripped out; others are suspended upside down after being bound at the feet. Many have been denied necessary and urgent medical care and essential medication. Some have been beaten into making a false confession. Some have been flogged. Many are forced to live in absolutely filthy quarters. Many are denied adequate portions of food and a lot are only allowed to use the bathroom once a day.

Prisoners are not bowing down to the unfair treatment they are receiving and many have bravely spoken out about their situation. A number of prisoners have taken part in hunger strike and have actively spread the word about the conditions that they are forced to endure. They speak of the harassment and threats they receive and declare that they will not be silenced.

Human rights defender Atena Daemi is a political prisoner who is currently being held at the notorious Evin Prison in Tehran recently sent a letter speaking out about the death penalty and the terrible conditions in prison.

Majid Asadi is a political activist that has been imprisoned without charge in the same prison as Ms. Daemi. He was arrested by an unknown agency that did not have a warrant. He was arrested at his home in the city in February last year.

International human rights organisations and activists have slammed the Iranian regime for its arbitrary use of the death penalty and they are calling for executions to halt. Amnesty International has called Iran out for the “grossly unfair trials” that prisoners of conscience are given and said that they should be released immediately because they should not even “be behind bars in the first place”.

Iran has the highest number of executions per capita in the world. Furthermore, more than half of all executions that take place across the world are in Iran.
Authorities even execute individuals that were minors at the time of committing their crime. This goes against international laws which the Iranian authorities feel that they can disregard. A director at Amnesty International said: “By carrying out this unlawful execution, Iran is effectively declaring that it wishes to maintain the country’s shameful status as one of the world’s leading executers of those who were children at the time of their crime.”

One thing is certain – the political prisoners and the people of Iran are fighting for their legitimate demands and want rid of despotism from their country.