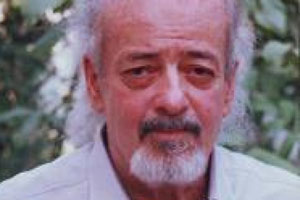 On the eve of the Free Iran Global Summit on Friday, July 17, some 38 of the most prominent religious leaders of Britain have...
Read more
News: Iran Resistance

On July 17, advocates for democracy in Iran will be holding a series of gatherings across five continents, which will be simultaneously broadcast under...
Read more
Search