On May 31, 2018. To protest the repeated accidents and lack of security caused by mismanagement and negligence of government officials over the safety conditions and maintenance on the roads. The villagers of Kapurchal and the families of the victims of the accidents blocked the road of Kiakola in Babol. 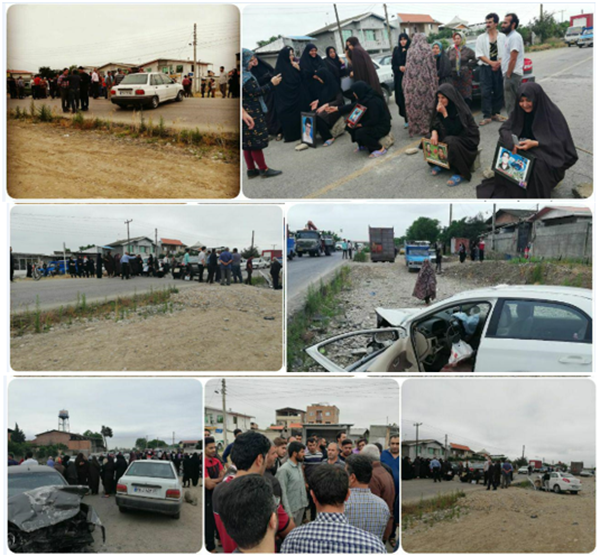 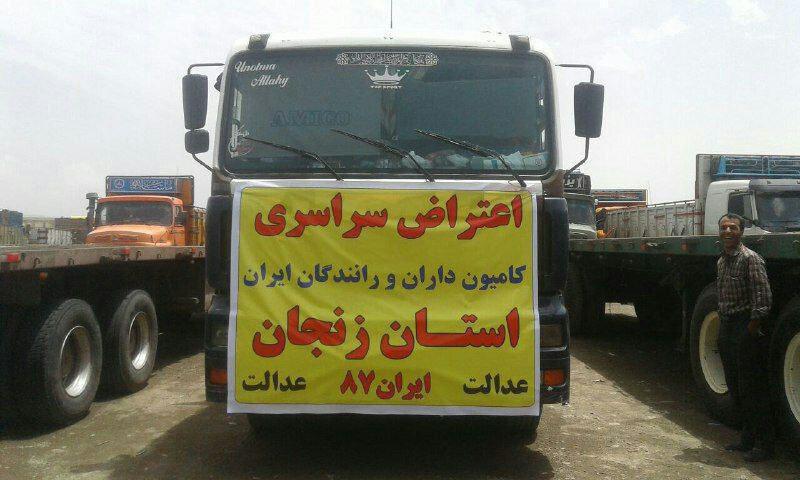 : Nationwide Truck Drivers Strike Continues on 9th Day Despite Repressive Measures
On Wednesday, May 30, the nationwide strike by heavy vehicles and truck drivers continued for the ninth consecutive day. , central : Truck drivers are seen leaving a load terminal, refusing to accept any deliveries. May 31, 2018 https://t.co/aTHRZucUBc pic.twitter.com/HIDzN04jak