Written by The Editorial Board
10th September 2019 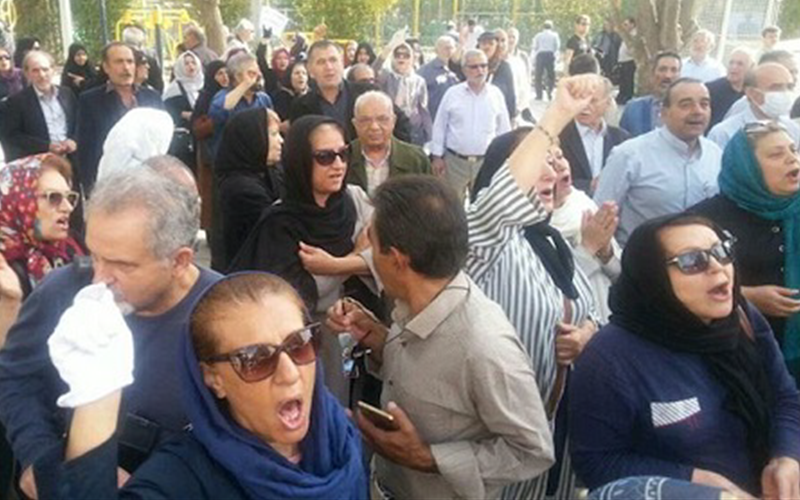