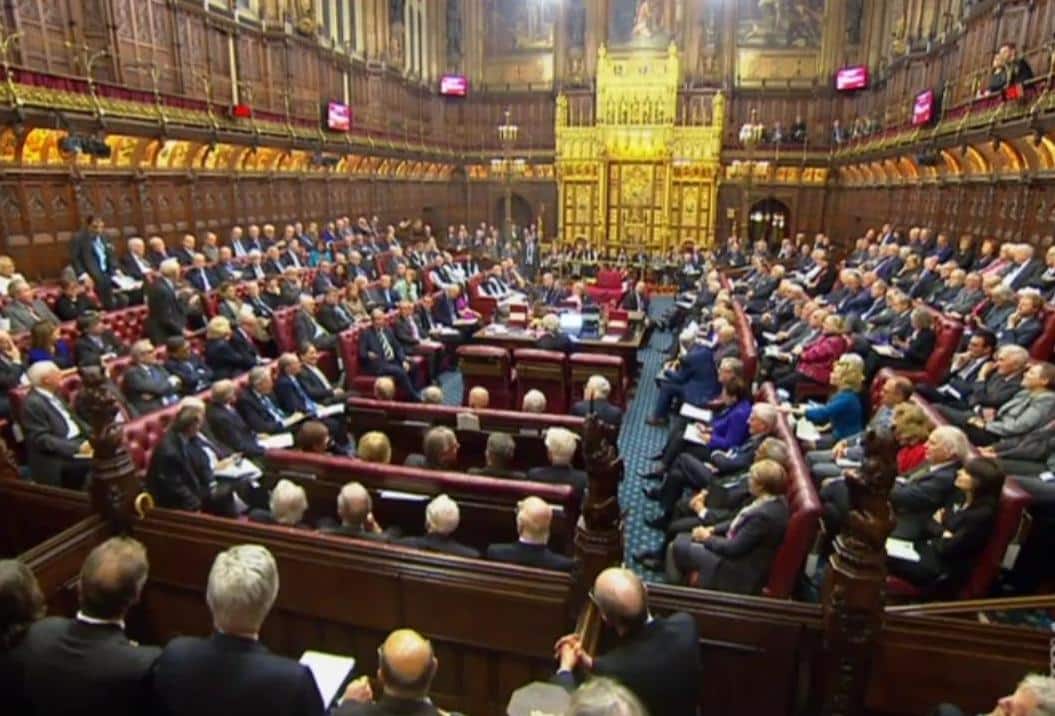 The British Committee for Iran Freedom, consisting of dozens of renowned lawmakers from the United Kingdom issued a statement on January 2, condemning the Iranian regime’s artillery attacks on residential areas in the southeastern Sistan and Baluchistan Province. The statement described this attack and the “killing of civilians, women, and children,” as a “war crime of the religious dictatorship.”

The following is the full text of this statement:

Strong condemnation of the artillery shelling of residential areas in Korin and Shurovo, in the Baluchistan province of Iran.

The killing of civilians, women, and children, is a war crime of the religious dictatorship

In recent days, the religious and terrorist dictatorship in power in Iran has carried out a new wave of repression and military attacks against the population of deprived areas of Baluchistan, especially in the regions and villages of Korin, Zahedan, Shuro, and Saadabad.
According to information received from sources in the Iranian Resistance, the Mojahedin Organization, and the National Council of Resistance of Iran, over the past two days, IRGC forces have fired on residents near the village of Saeedabad Galugah in Korin district.

With these repressive attacks, the Iranian regime sent columns of military vehicles with semi-heavy weapons, artillery, and Katyusha into the area. Reports indicate that Khamenei’s repressive forces and the Qods Force of the Revolutionary Guard Corps shelled several areas, including the village of Shuro, destroying homes and killing at least three people, including a woman and a 12-year-old child.

This inhumane act of a regime condemned in at least 68 UN resolutions, including the UN General Assembly in December 2021, for widespread and systematic human rights violations, is a war crime and its perpetrators must be held accountable in court.
It should be noted that in recent weeks throughout Iran, despite the tragedy of the coronavirus, there has been a wave of demonstrations and strikes by hundreds of thousands of people.

From the farmers’ sit-in and Isfahan uprising to protest the draining of Zayandehroud River by the Revolutionary Guards, the teachers’ protests in more than 200 cities of Iran against discrimination and violation of their rights, to the suppression of workers, herders, nurses, and medical personnel due to the astronomical embezzlement of funds by the Revolutionary Guards and the clerical regime’s rulers, Khamenei, Raissi, and the spread of poverty among the Iranian population.

The British Committee for Iran Freedom strongly condemns the continuation of these crimes by the clerical regime and its repressive Revolutionary Guards.

We continue to support the views of Mrs. Maryam Rajavi and the National Council of Resistance of Iran to refer to the case of these regime’s crimes against the Iranian people and Resistance to the UN Security Council for immediate and binding action.

###
OTHER PROMINENT MEMBERS OF THE COMMITTEE ARE AS FOLLOW