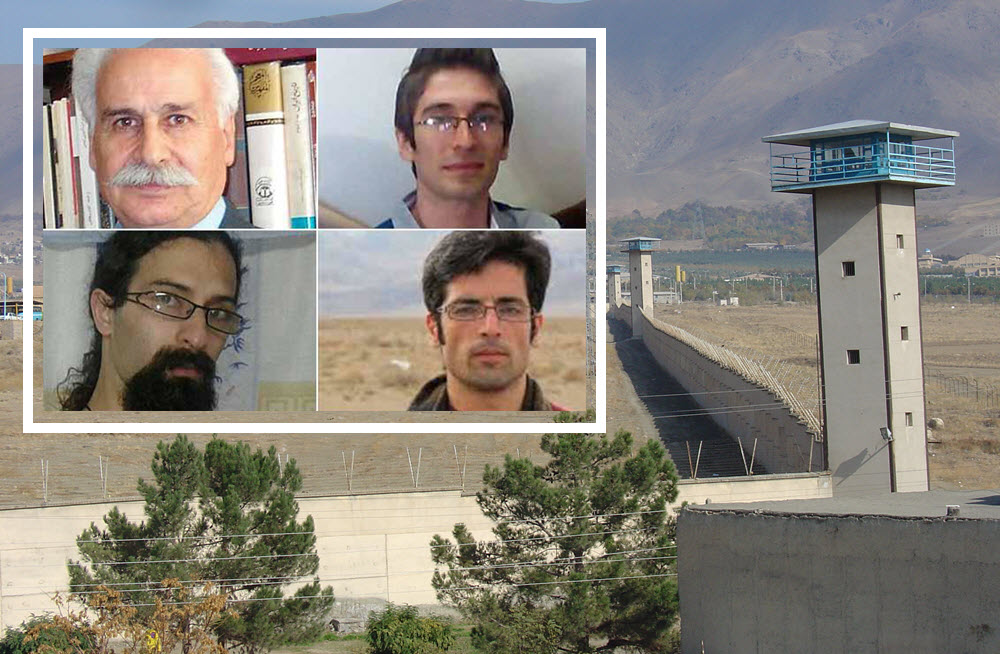 Iranian Regime authorities secretly transferred a political prisoner to solitary confinement in the Central Prison of Karaj over two weeks ago and no one has seen or heard from him since, with family members not even receiving news about his condition, raising concerns about his health.

Mehdi Farahi Shandiz, who is serving 12 years on trumped-up national security charges for insulting supreme leader Ali Khamenei, has not had any sort of communication with his family since February 10.

He was moved to solitary confinement on February 11, the 40th anniversary of the Iranian Regime, after chanting the slogans “down with dictator” and “down with Khamenei” in protest at the four decades of the mullahs’ tyrannical rule. Reportedly, prison guards attacked him in his cell and beat him when transferring him.

Regrettably, this is not an uncommon issue. Farahi Shandiz has been subjected to countless physical and mental tortures throughout his imprisonment and routinely denied medical care.

The denial of medical treatment to political prisoners in Iran is also a regular occurrence, often used to punish prisoners, extract false confessions, or intimidate prisoners who challenge authorities.

The Iranian Regime should be held responsible for their role in the preventable death or injury to potentially thousands of political prisoners denied adequate medical treatment and care.

Since mid-December 2018, the head of Raja’i Shahr Prison has denied lifesaving medical treatment to political prisoners, many of whom have been waiting a long time for treatment. He claims that this is because a murder convict escaped while being transferred to a medical centre, but refused to explain why it was only being enforced against political prisoners.

These are the political prisoners in Raja’i Shahr Prison who are being denied medical care for their serious ailments:

• Saeed Shirzad, who has severe damage to both his kidneys and could lose them without the treatment that his family already paid for

• Hassan Sadeghi, who is in danger of losing his eyesight following torture from prison authorities

• Arash Sadeghi, who has been diagnosed with a rare form of bone cancer

• Mohammad Banazadeh Amirkhizi, an elderly man suffering from a meniscus tear in his leg

• Hamzeh Savari, who has a painful tumour in his knee