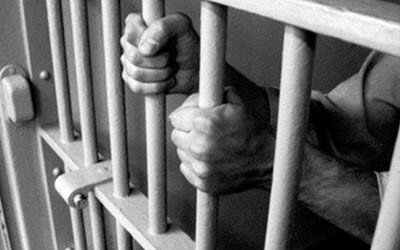 NCRI – A former Iranian political prisoner of the 1980s was detained in the city of Arak along with two of his nephews by the regime’s suppressive security forces and was transferred to an unknown location.

According to reports, on July 24, Bijan Kalangari, a retired 60-year-old and former political prisoner, was arrested by agents of the Ministry of Intelligence in Arak.

In addition to arresting Kalangari, the security forces arrested his nephews, Mojtaba Fouladi, 40, (an accounting graduate) and Meghdad Fouladi, 35, (a management graduate) at the same time.

The houses of these three Arak citizens were searched by security forces, and some of their accessories, such as laptops and handheld phones, were seized.

Although officers of the Ministry of Intelligence produced an arrest warrant for them at the time of entering their homes, however, they did not provide written or oral explanations about the reasons for their detention.

Since the arrest of Kalangari and the Fouladi brothers, their families have been trying hard to meet with them, as well as hiring lawyers for these prisoners. Despite these efforts, the investigator has opposed the presence of a lawyer until the end of the investigation and has not allowed contact and visits of these individuals and their families.