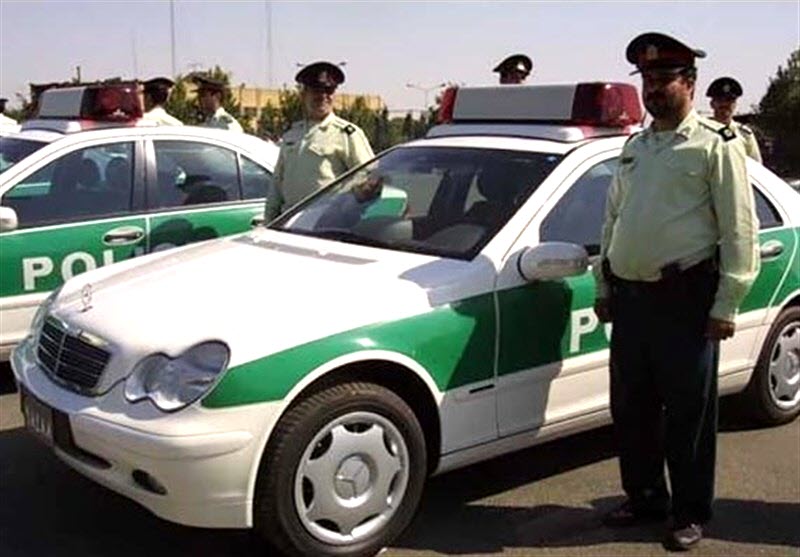 The Iranian regime briefly detained two European diplomats at a mixed-gender party in the capital, Tehran, according to the Tasnim news agency, affiliated to the Revolutionary Guards’ terrorist Quds Force (IRGC-QF).

Saturday’s report said a British and a Dutch diplomat were released by police after being identified as foreign government workers in the early hours of Friday morning.

The report said the party was attended by several men and women, but did not elaborate or specify if alcohol was present.

In Iran, under the regime’s fundamentalist laws, mixed-gender parties are considered illegal.

Previous articleIran news in brief, May 31, 2019
Next articleIranian Ex-Official Drinks Tea With Cops After Turning Himself in for ‘Shooting Wife’

On Sunday, February 21, relatives of Behnam Mahjoubi confirmed the death of this imprisoned dervishes. After months of torture in Evin Prison and a lack...
Read more
Iran Human Rights

There have been dozens of executions in recent days in Iran under the mullahs’ regime as a sign of the deteriorating human rights situation....
Read more
Iran Human Rights

In December, the International Trade Centre was due to hold a summit on prospects for economic relations between the nations of Europe and Iran....
Read more