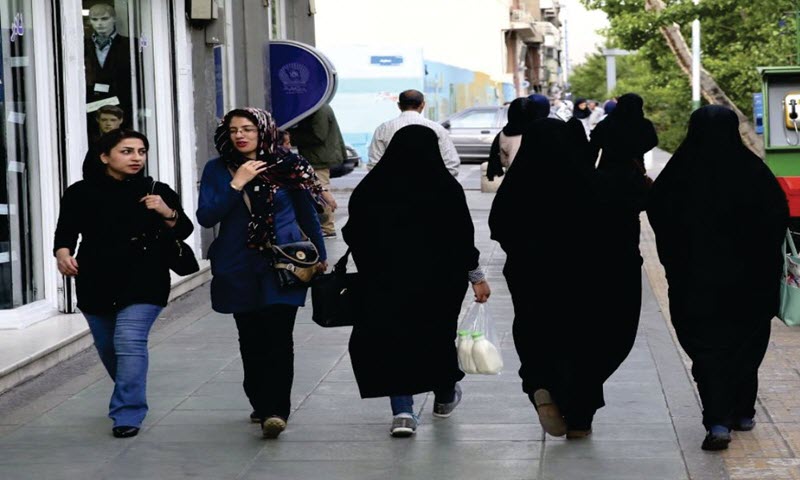 The Iranian Regime has made the move to censor all cryptocurrency transactions in the country, after the Iranian people complained that they had been unable to access crypto exchanges like Binance, blockchain and local Bitcoins due to the Regime’s internet blockade.

This move by the Regime may seem surprising, considering that Iran was on the verge of a blockchain boom. As recently as February cryptocurrency start-ups were working with Regime officials, including communications and technology minister MJ Azari Jahromi, to create separate regulations and sanctions for blockchain transactions. However, this action is fairly typical for the Regime that wants to stop its people from accessing an open internet and trade in anything other than the falling rial.

The Iranian people cannot access the cryptocurrency exchanges, even while using the virtual private networks (VPNs) that are common in Iran to evade censorship, which is a huge problem for those who have money tied up in the markets.

This censorship is unethical, according to the blockchain system, and has reversed all the progress made by cryptocurrency platforms in Iran.

The issue first came to light from a firsthand account given by a resident of Tehran, who said that the Regime was moving in the direction of strict censorship of cryptocurrency.

As of yet, the Hassan Rouhani administration has made no official statement.

This is just the latest issue to hit Iran this year, with hundreds of thousands of people already out in the streets, protesting a failing economy that has led to 127 percent inflation. The Regime has tried to blame the economic difficulties on US sanctions, since Donald Trump withdrew from the nuclear deal, but the Iranian people know the truth.

They can see that the Iranian Regime is behind the troubled economy, as the mullahs have squandered the people’s money on foreign wars and weapons of mass destruction for decades. That’s why the people are calling for regime change and the death of the supreme leader.

The Iranian people are also facing many other problems as a result of mismanagement and corruption by the Regime, including water shortages, health problems, and denial of their most basic rights.

The people began their uprising in December, citing the Regime as causing all of these problems. They have consistently said that the only solution will be regime change and rule by the people of Iran and their democratic organised resistance.

Previous articleThe Iranian Regime and Its Use of Proxies Across the Middle East
Next articleIran: Qassem Soleimani Supports Rouhani’s Threat to Cut off Regional Oil