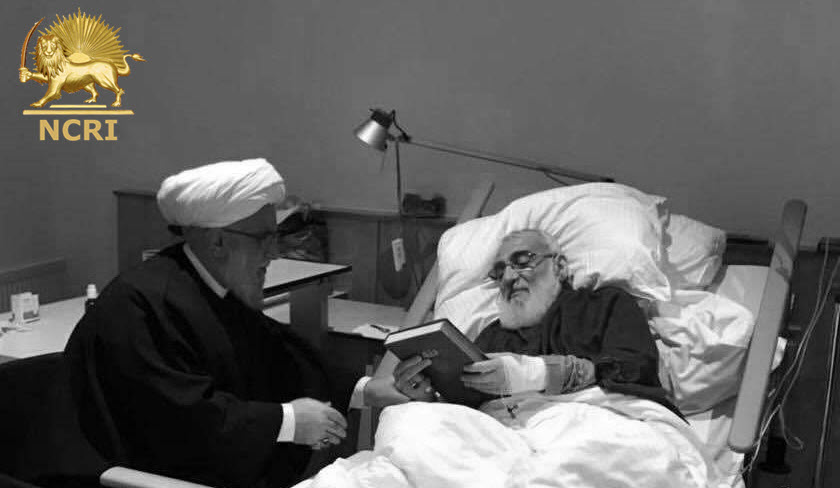 The coronavirus outbreak in Iran has so far taken lives of over 17,500 people, according to the People’s Mojahedin Organization of Iran (PMOI/MEK). Shocking news from Iran confirms the regime’s deliberate...
Read more
News: Human Rights