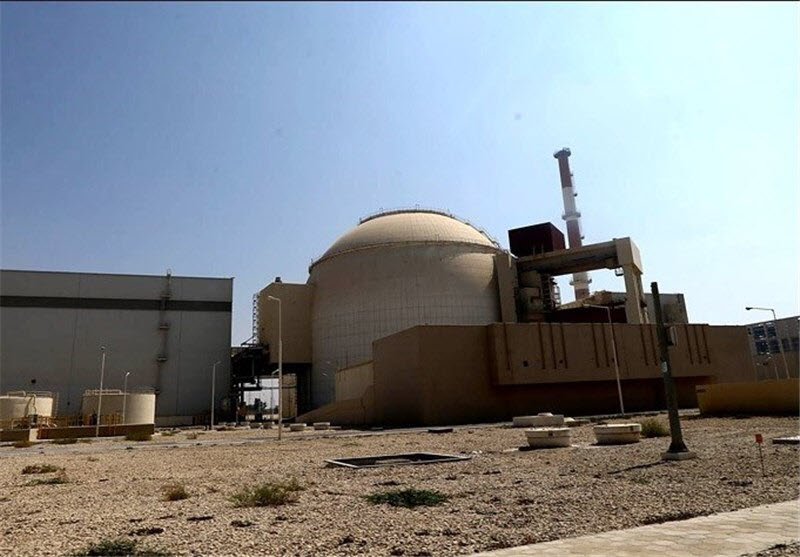 The construction of two new nuclear plants in south Iran is going to plan, according to the Iranian Regime’s nuclear chief on Monday.

Ali Akbar Salehi, head of the Atomic Energy Organization of the Iranian regime, said that these additions to its nuclear portfolio in Bushehr, the home of the country’s only current working nuclear power station, were “moving ahead in an excellent manner”.

Salehi told a cabinet meeting: “I was in Bushehr two or three days ago and the Bushehr 2 and Bushehr 3 power plants are being constructed.”

The West does not believe that this represents a proliferation risk because Russia is supplying the fuel for the reactor and removing spent fuel that could be used to make weapons-grade plutonium.

However, it’s important to note that Salehi has already admitted this year that Iran violated the nuclear agreement by secretly buying replacement parts for its Arak nuclear reactor at the same time as it was conducting negotiations for an international agreement on its nuclear programme because the Regime knew they would be required to destroy the original components.

Salehi also said that Regime’s Leader Ali Khamenei warned the Iranian negotiators not to trust the Western signatories who would renege on the agreement, now known as the 2015 Joint Comprehensive Plan of Action, which was meant to ensure Iran gave up its nuclear program in exchange for sanctions relief.

Salehi said: “When our team was in the midst of the negotiations, we knew that [the Westerners] would ultimately renege on their promises. The leader [Khamenei] warned us that they were violators of agreements. We had to act wisely. Not only did we avoid destroying the bridges that we had built, but we also built new bridges that would enable us to go back faster if needed.”

He also said in February that Iran has begun work on a modern process to enrich uranium to 20%, which is far higher than the 3% stipulated under the nuclear deal, meaning the Regime would have withdrawn from the agreement.

The US pulled out of the nuclear deal in May 2018 because Donald Trump does not believe it goes far enough to tackle Iran’s nuclear weapons ambitions, so he has imposed strict sanctions in order to force Iran back to the table to renegotiate. It is not clear whether the US will impose sanctions on Iran regime for building these new plants, but some officials hope so.

One veteran Republican official said: “If the State Department is even considering waivers for Iran to expand its nuclear program if those are even a little bit in play, you have to ask yourself what else is already a done deal and why that isn’t public yet.”