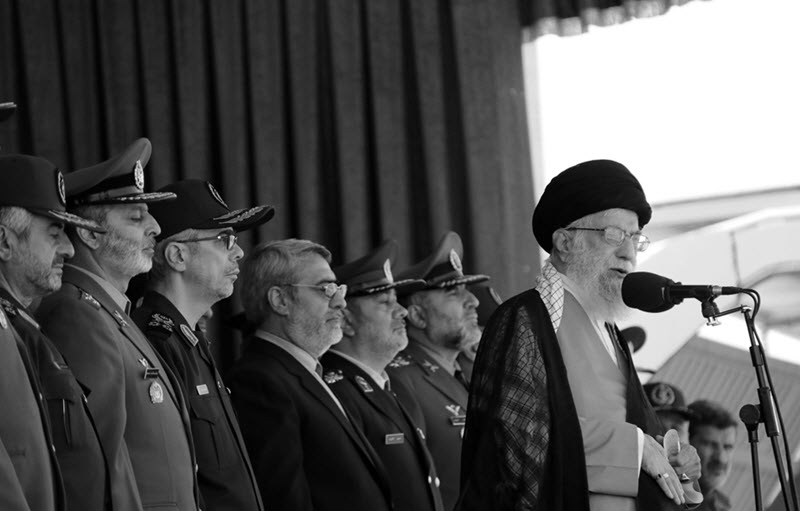 Since U.S. President announced that the United States would be pulling out of the 2015 Iran nuclear deal and that crippling economic sanctions were to be re-applied, the Iranian economy went even further into a downward spiral.

Many foreign companies pulled out of their business dealings with Iran for fear of getting caught in the crosshairs of the sanctions. The European Union put measures in place to dissuade European firms from abandoning Iran because of the U.S. sanctions, but many found a way round it as they were clearly concerned that they would not have the protection that they needed.

Furthermore, the value of the country’s national currency, the Rial, continued to drop.

Instead of working to improve the economy, the Iranian regime has been blaming others for the country’s economic problems – even going as far as to say that it is a Western conspiracy against Iran. It is still prioritising its regional ambitions and ignoring the pressing domestic issues.

The people of Iran have been protesting for months against the regime’s corruption that is present at all levels of the country’s leadership. They are no longer going to let the regime get away with lining its own pockets at the expense of the people.

And now it has been reported that a number of religious institutions – most of which are controlled by Supreme Leader Ali Khamenei – are exempt from taxes. 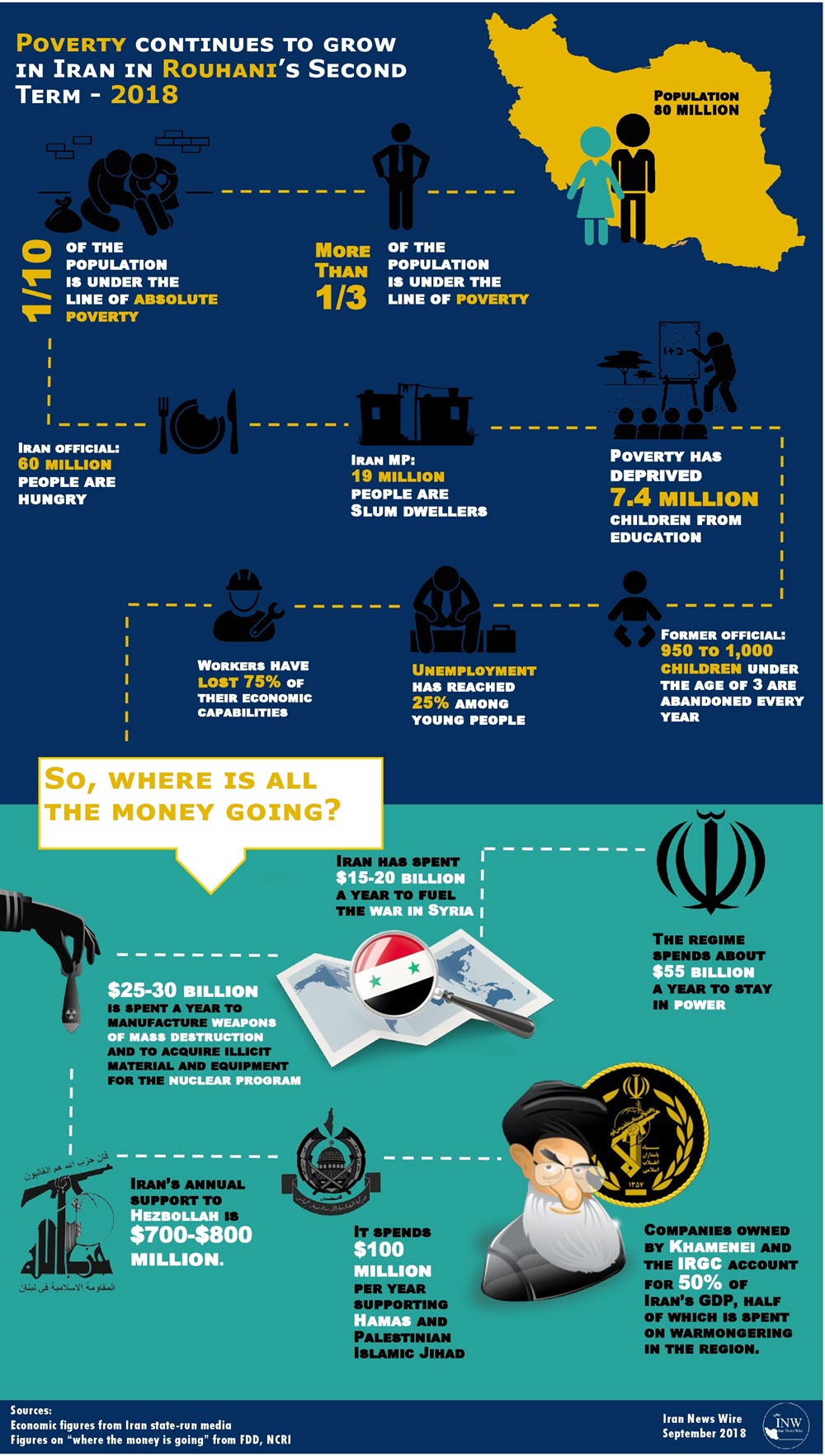 The country’s tax organisation announced last week that the following companies do not have tax liabilities:

• Bonyade Shahid – the Foundation of Martyrs and Veterans Affairs

• the Office of Islamic Propagation of the Qom Seminary

• the Bonyad Maskan of the Islamic Revolution (a housing foundation)

• the Al-Mustafa International University in Qom

And if this was not enough, 7,000 billion tomans have been allocated to seven of the abovenamed companies this year.
This is just proof that the Iranian regime is not at all trying to tackle the corruption that has become institutionalised.

The Leader of the Iranian Regime has control of more around $100 billion through his financial empire.

The state-run Javan news site said that the wealth of four per cent of the entire population of Iran hold the wealth equal to the rest of the population. It is very clear that this four per cent has made itself rich at the expenses of the Iranian people.

Poverty in Iran is rife. It is believed that around 80 per cent of the population is living under the poverty line. The regime has tried to downplay the problem and claims that only 35 per cent are living in poverty.

More and more people are losing their livelihoods and the Iranian regime is unwilling to do anything to change the situation. Despite crippling sanctions, the regime still chooses not to do right by the people of Iran.