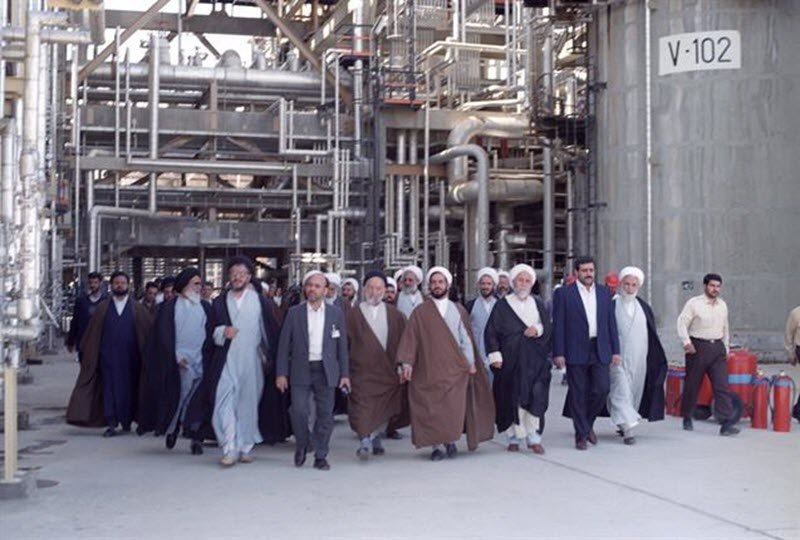 Iranian citizens have recently been critical of religious scholars for their role in corruption, domination of power, wealth, jobs and opportunities. (AFP)

An Iranian deputy said 1,800 religious scholars held oil ministry posts without having a specific job title or making the nature of their role known.

The head of the Iranian Parliament Commission on Energy confirmed that the appointment of 1,800 religious scholars in the oil ministry comes under the guidance of Supreme Leader Ayatollah Ali Khamenei in what he described as “adding cultural background to government projects.”

“The size of the recruitment of the religious scholars means that the Supreme Leader wants the implementation of a cultural annex to the projects being pursued,” Hassan Wand said in remarks quoted by the Ikana agency of the Iranian parliament. “Of course, the use of preachers is part of the objectives of cultural annexes.” 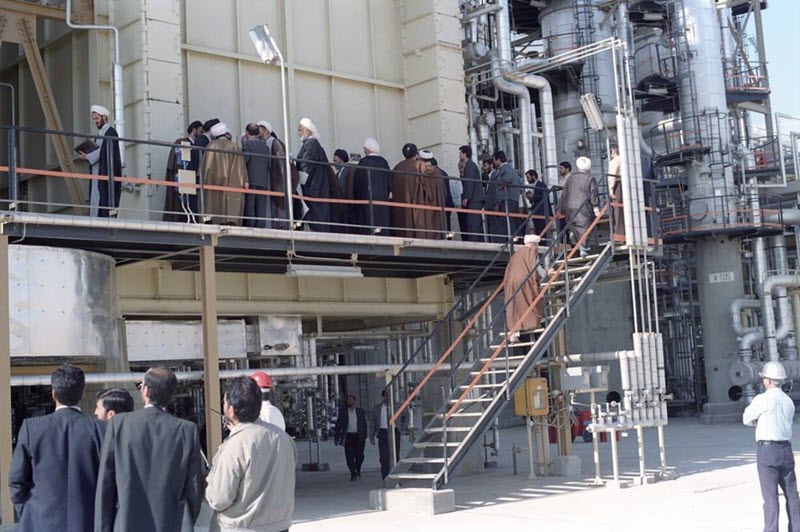 Iranian citizens have recently been critical of religious scholars for their role in corruption, domination of power, wealth, jobs and opportunities in the country at the expense of marginalized groups in the country.

They have also been more criticized following popular protests as they are seen as the main pillar supporting the Wilayat al-Faqih system.

A spokesman for Iran’s religious clergy, Ghulam Reza Musbahi Muqaddam, warned against the increasing phenomenon of clerics being stabbed with knives in the streets by disgruntled citizens.

Iran’s Ayatollah Ahmad Jannati, head of Iran’s Guardian Council, had said earlier that these positions are the right of “the sons of the regime, and its revolutionary supporters, the Basij forces and the Revolutionary Guards.” He confirmed that the regime will not allow anyone who does not believe in the Wilayat al-Faih to run for election in the Shura Council.