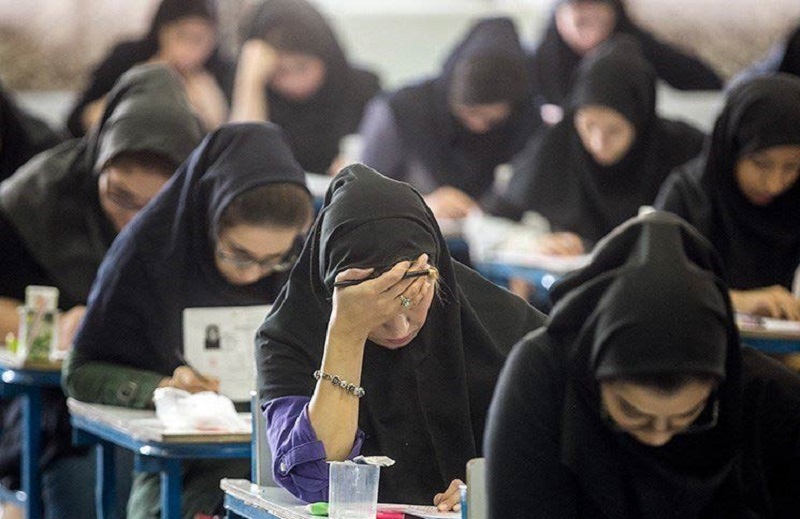 A few weeks ago, the Iranian education ministry has been tasked with managing all sectors of : Nearly 100,000 school students deprived of education in impoverished province https://t.co/jqQT3nMmtn pic.twitter.com/tUGazhLsDI

More and more Iranian children are not able to go to school. It is a basic right that children all over the world take for granted. However, in Iran where families are falling deeper into poverty, many children have been unable to spend a single day in school. Some families rely on the income from their children, while some families cannot afford school supplies.

The exact number of children not able to attend school in Iran is unknown. The regime estimated that there are approximately 3 million children not in education, but more reliable estimates indicate that the exact figure is around double this.

The People’s Mojahedin Organization of Iran (PMOI / MEK) has pointed out that the children of Iran are the first victims of the regime. This privatization of the education sector is just one more example of the regime’s corruption and mismanagement.

The Iranian opposition supports the people in their quest for regime change. It is clear that the regime is never going to put the people first, hence the massive protests and anti-government demonstrations taking place across the country. The people are taking their future into their hands.