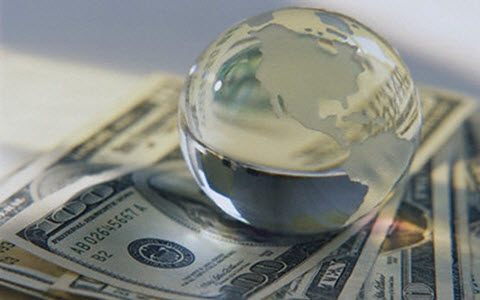 Iran under the rules of clerical dictatorship is among the first three countries in the world that are ranked as being the riskiest in terms of money laundering and “terrorist” financing, according to a study by a Swiss group.

Iran, Afghanistan and Guinea-Bissau are in top of list of 146 countries in the latest annual Anti Money Laundering (AML) index report released by the Basel Institute of Governance, which works with the public and private sector to counter corruption.

“The Basel AML Index measures the risk of money laundering and terrorist financing of countries based on publicly available sources,” the report said.

Finland was ranked the best, followed by Lithuania, Estonia and Bulgaria.

Sub-Saharan Africa had the lowest performance in the latest index, with five countries in the list of the 10 riskiest.

In the Gulf region, the United Arab Emirates scored the lowest, coming in at number 72 of 146 countries, followed by Bahrain at 81.

Sudan and Taiwan made the greatest improvement in the index, which is in the sixth year since it was started.