NCRI – Iran’s Minister of Education On the first day of the new academic year admitted that 40% to 42% of classrooms lack standard heating systems.

According to Fars News affiliated with the Iranian Revolutionary Guard Corps (IRGC), Mohammad Bathaei in an interview with IRIB on Saturday, September 23, stated, “There are still nonstandard heaters in classes.” He then hoped that standard heaters will be installed in the future as the sixth development plan provides credits. The minister of Education refers to nonstandard heaters that have led to major incidents. 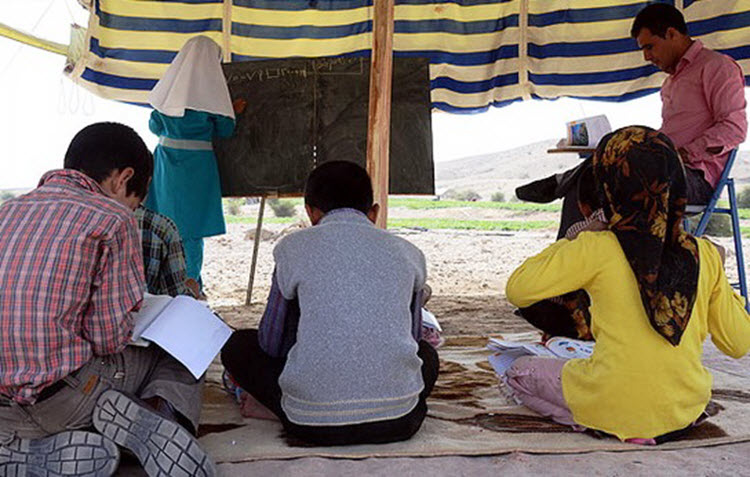 The fire at Shin-Abad School located in Piranshahr city in Western Azerbaijan Province was one of the serious incidents that occurred on December 5, 2012. Following the fire, 28 students were extremely burned and 2 died of scorch.

As Fars News reported, Mohammad Bathaei also confessed that there are currently 1000 classrooms built with adobe and mud and nearly 2000 classes are held in conex boxes.

He also claimed that the classrooms are not built with bricks in some parts of Iran because of hot weather. Additionally, some classrooms are constructed with straws because there is no cooling system available. 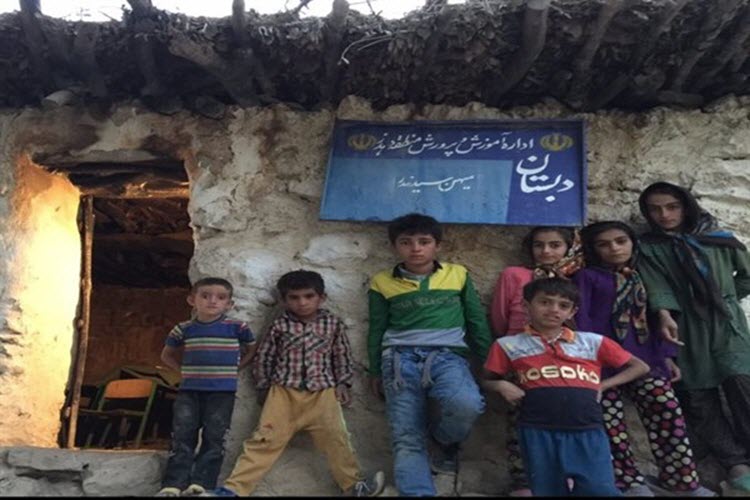 It is also notable that on September 25, Mohammad Ghomi from the research committee of the regime’s parliament revealed that 83000 schools in Iran are suffering the lack of primary safety measures and the ministry of education has no budget for rebuilding and reinforcement of them.

Meanwhile, the Deputy Minister of Education, Rezvan Hakimzadeh had an interview with the state-run ILNA News on September 9, 2017. He stated that 50% of high school students leave school in border provinces of Iran and the number of illiterates reaches 9 million.

It is noteworthy that 13 million students began their school year on September 23, 2017. 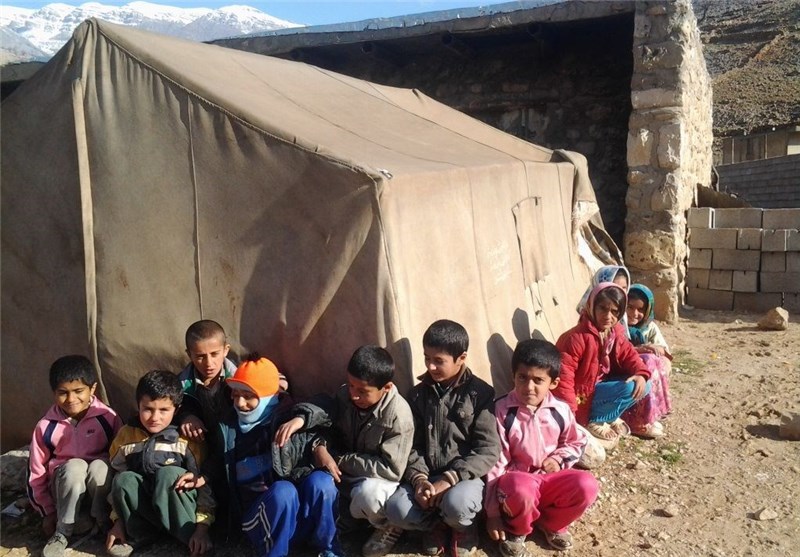