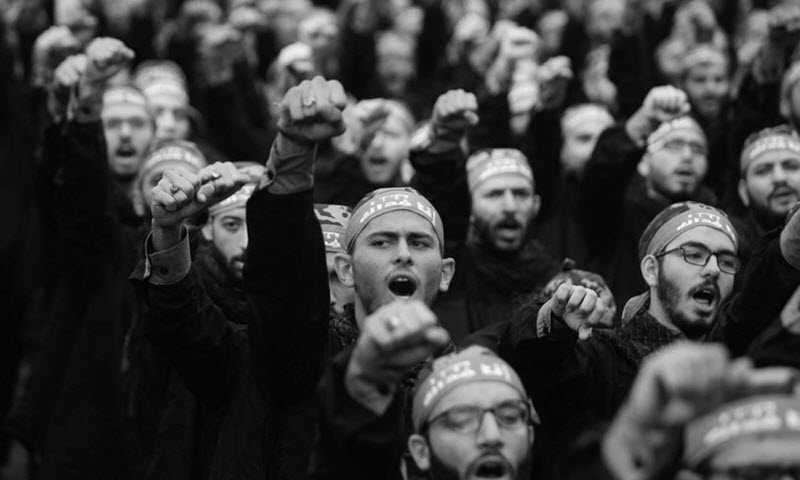 The Lebanese Hezbollah organisation group has been able to get away with a lot more than it should have done. This is, in a large part, due to the international community’s ignorance of the setup. For example, the European Union has been treating the organisation as two separate entities – a political one and a military one. Hezbollah itself even admits that this is not the case, but it is more than happy to oblige with this description which gives it the opportunity to operate in Europe.

Hezbollah has long been backed by the Iranian regime, with billions of dollars poured into it every year. In return, Hezbollah will carry out some of the regime’s dirty work.
U.S. President Donald Trump is well aware of the Iranian regime’s malign and belligerent activities and he has called it out on its support of terrorist proxy groups and militias.

The Trump administration is undertaking a maximum pressure campaign on Iran and it seems to have set its sights on Hezbollah. It has signed bipartisan legislation into law that could compel the EU to put measures into place with regards to Hezbollah.

The EU had blacklisted Hezbollah’s military wing (well, what it classes as the military wing) in 2013. The decision was made as a result of the Burgas bus bombing in Bulgaria the previous year. The Hezbollah operatives targeted the bus carrying Israeli tourists and killed 6 people. Several dozen others sustained injuries in the attack. These members of Hezbollah had French, Australian or Canadian citizenship. They were part of the group’s Foreign Relations Department (FRD) which is still in operation.

The FRD’s leader, Ali Damush, was designated by the U.S. State Department at the beginning of 2017. At the time, the U.S. acknowledged that the FRD, despite the EU blacklisting, still operates around the world on the orders of Hezbollah. It explained that the FRD carries out covert terrorist operations, on an international level, and that it recruits operatives to gather intelligence and act in its goals.

Given that Hezbollah undertakes so much terrorist activity in the EU – no matter whether it is via other entities or not – it should be designated, in its entirety.

The bill approved by the U.S. Senate will impose secondary sanctions on the FRD meaning that the U.S. administration has to sanction any foreigners that “knowingly provides significant financial, material, or technological support for or to” the FRD.

This therefore means that European companies or entities that facilitate service and provision to the FRD will be affected.

The Iranian regime’s survival rests on the malign activities that it carries out, including the export of terrorism. It uses organisations such as Hezbollah, the Houthi rebels in Yemen and militants all over the Middle East to export terrorism and to ensure that there is chaos.

The people of Iran are completely exasperated by the regime’s interference abroad and its export of terrorism and they are calling for the regime to be held accountable by the international community.