Iran Regime’s Revolutionary Guards (IRGC) to Be Designated a Terrorist Organization by U.S. 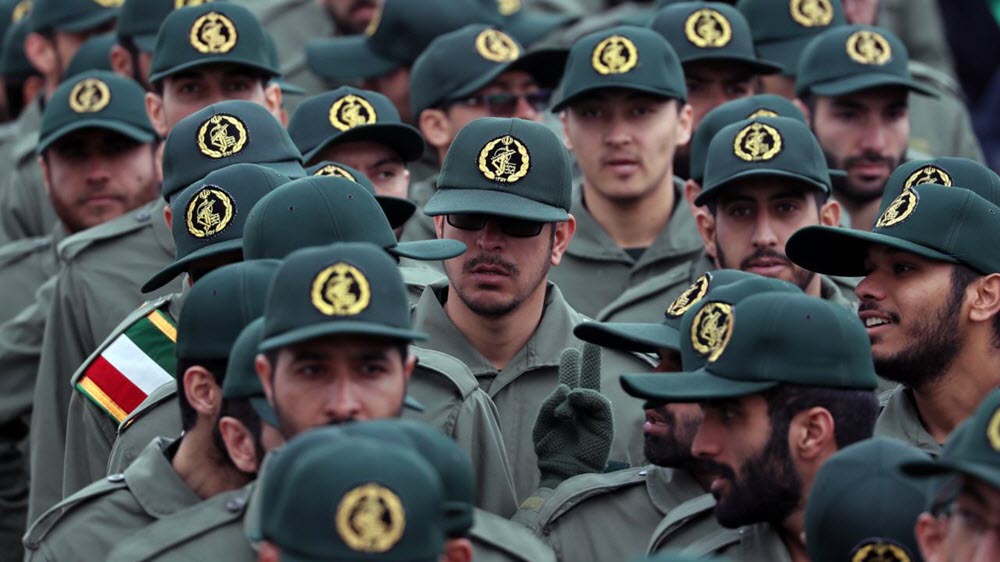 The United States added Iran’s Islamic Revolutionary Guards Corps (IRGC) to its antiterrorism sanctions list in October 2017, but in the statement announcing the decision, the Department of Treasury emphasized that the development did not mean the U.S. designated the IRGC as a foreign terrorist organization.

While the Treasury can impose sanctions on any organization, group or individual deemed terror-linked, designating a group as a foreign terrorist organization is a more serious step.

Currently, the IRGC is under Treasury sanctions for its terror related activities.

Iran also has its regular army, mostly commanded by IRGC officers, but the main force, with the lion’s share of political and economic power is the Guard Corps.

IRGC is also the main force crushing opposition and arresting dissidents. Both in 2009 and in 2017-2018, IRGC and its affiliate organization played a major role in subduing mass protests and arresting thousands of people.

The decision, is expected to be announced by the U.S. State Department, perhaps as early as Monday, the officials said.

The move has been rumored for years, but the decision to act is one more step in the Trump administration policy of piling pressure on the Iranian regime.

It is notable that when in January 2019, The U.S. Secretary of State Michael Pompeo declared in Cairo that the United States will no longer protect Iran’s ruling mullahs. and added, “We joined the Iranian people in calling for freedom and accountability.”