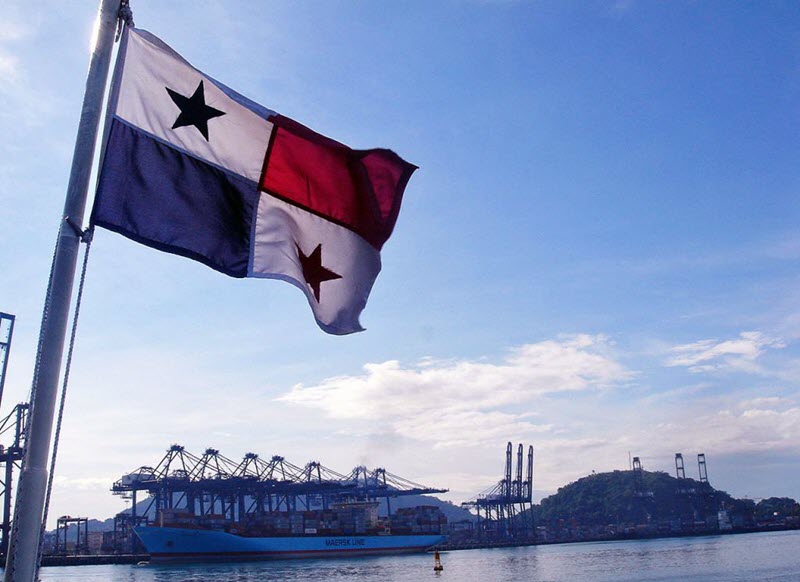 The economic noose is tightening around the Iranian regime’s oil exports as several countries that place their “flags of convenience” on Iranian tankers to allow them to sail legally have delisted dozens of tankers as part of a worldwide pressure campaign on the Iranian regime’s shipping.

Panama, the world’s most important flag state, removed 59 tankers linked to the regimes in Iran and Syria this year; something welcomed by the U.S., which seeks to cut the Iranian regime’s oil exports to zero, according to Reuters. Panama and some other flag states are looking over their registers and ensuring that they comply for U.S. sanctions.

At least 59 Iranian tankers have been delisted since January, which would typically mean that they lose their insurance coverage and barred from entering some ports. One of the ships that Panama delisted, the Grace 1, was seized by the UK as Iran’s regime attempted to ship oil to Syria in violation of EU sanctions.

Although Iran’s regime may have re-registered some under new flag states, many countries are wary of violating U.S. sanctions. In many cases, Iran’s regime has had to relist ships under its own flag, which has its own problems. Insurance has to be handled by Iranian firms, cargo will be delayed at customs, and many countries are unwilling to do business with Iran or even allow their ships to sail through their territorial waters, meaning tankers have to take longer, more dangerous routes. Even those registering the ships can come under sanctions.

A representative at the U.S. State Department, said: “We are continuing to disrupt the Qods Force’s illicit shipments of oil, which benefit terrorist groups like Hezbollah as well as the Assad regime (in Syria). Nearly 80 tankers involved in sanctionable activity have been denied the flags they need to sail.”

The Qods Force is a unit of the Iranian regime’s Islamic Revolutionary Guards Corps (IRGC), both of which are designated as terror groups in the US, which manages the IRGC’s foreign operations.

While Iran’s regime vowed to defy the U.S. sanctions on its oil exports, evidence shows that Tehran was exporting only about 300,000 barrels of oil per day (bpd) in June, far below the 2.5 million bpd that it shipped before the U.S. exited the 2015 international nuclear deal and reimposed sanctions.

There is evidence, however, that Iran’s regime may well be using ship-to-ship transfers, whereby one ship will anchor next to another and move unknown cargo out of a port, where there is no documentation, in order to move oil and evade sanctions.