Iran Regime’s Use of Trade to Fund Terrorist Proxies

Written by Mahmoud Hakamian
19th May 2019 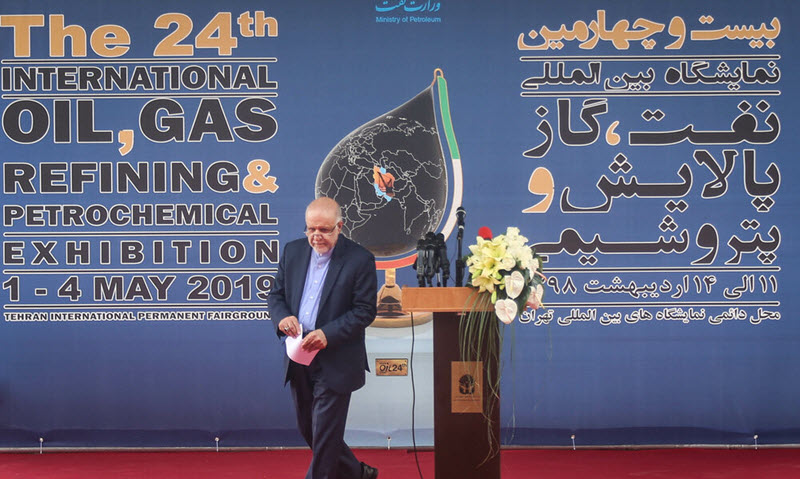 Every year in Iran, business people flock to conferences organized by affiliates of the Islamic Revolutionary Guards Corp (IRGC). Although it is very likely that they are being surveilled, scouted for intelligence value, or even recruited by one of the most active terror organizations in the world, respected executives French or German multinational corporations attend these conferences because the IRGC controls oil wells worth billions of euros.

One of the most closely watched oil and gas conferences in the world, The Iran Oil Show, opened this month to little fanfare, and included an audience the showed hardly any global diversity. This year, information has been revealed about Iran’s use of trade to fund terror organizations resulting in the exhibition hall being nearly empty of foreigners. The conference was an abject failure. In itself, the lack of interest in Tehran’s marquee event should scare regime insiders into greater consideration of a change in behavior.

As the conference began, a global ban took effect placing any purchaser of Iranian oil at risk of US sanctions. The following attendance drop reflects of a recognition among foreign firms that every corner of the Iranian economy is infected by the IRGC.

Attending or exhibiting at a conference either in Iran or in Europe featuring Iranian companies, puts you at risk of being scouted for possible intelligence value or recruitment by one of the most ruthless agencies serving the Iranian regime. Information about these dangers hit just as Iran’s economy became less stable and more isolated. Still, its leaders continue to continue their dangerous behavior.

But now, business leaders understand that there is now way to avoid funding terror if they do business with Iran. There’s no way to avoid this, and it is the reason why no reputable company attended the conference. It is also why no global corporation has supported the sanctions evasion tools developed by the European Union. It is also the major reason why Iran may soon face a huge financial crisis of its own making.

Merely attending a conference might seem innocuous to many corporate compliance and legal departments, they must not be taking into account the shady and dangerous depths to which IRGC and MOIS agents will stoop. All companies must heed the crystal clear message in the meantime — do not risk any involvement in Iran conferences, whether inside or outside Iran.