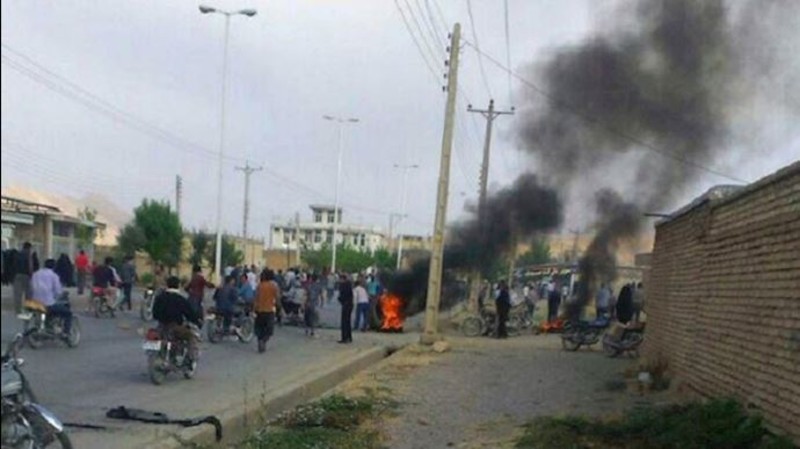 The Iranian regime sentenced 86 people to a combined total of 2,580 lashes and 344 months of prison for protesting water diversion to the Revolutionary Guards-affiliated Isfahan Steel Factory.

In recent months, Iran’s regime has only increased its crackdown on protests by handing down heavy prison terms to protesters and activists, while also using torturous punishments like flogging to try to intimidate protesters. (At least 21 activists and protesters were sentenced to lashes in August.)

Still, this has not stopped the Iranian people, who are taking part in a nationwide uprising to call for the end of the regime. The uprising, which began in December 2017, began over the major economic problems that were occurring long before the U.S. sanctions, but soon turned into an anti-regime protest, with the people loudly calling for the mullahs to go and throwing their support behind the democratic Iranian opposition.

Mohammad Sadat Khansari - 27th September 2020
A recent interview by one of the Iranian regime’s Revolutionary Guards (IRGC) officials on state television reflects the social and political realities of the...