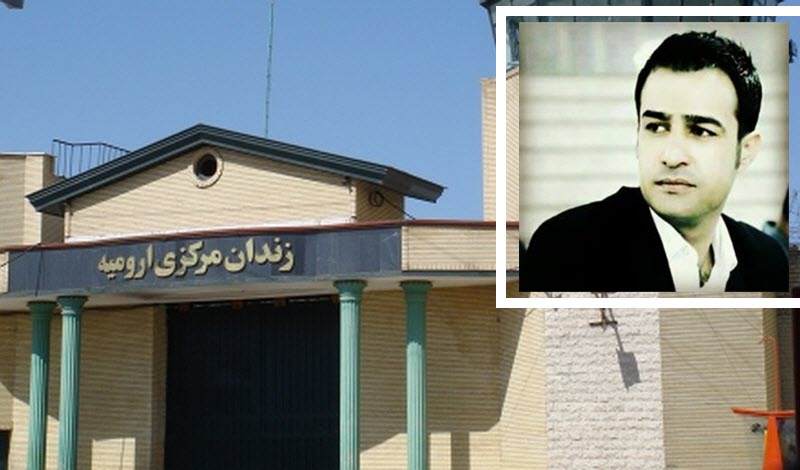 A so-called Islamic revolutionary court in Iran has sentenced a Kurdish singer from Urmia to two years in prison for “disseminating propaganda against the government.”

The singer, Peyman Mirzade, was arrested by the Iranian regime’s security forces in February.

Mirzade, spent one week in custody of intelligence agents before being transferred to the court. His trial was in absence of his lawyer and was rapidly sentenced to two years in prison and absolute ban from singing.

Regarding this new ruling, he has to spend three-and-half years in prison.

Peyman mirzade was previously arrested in 2017 for so-called “disseminating propaganda against the government” and spent six months in prison.