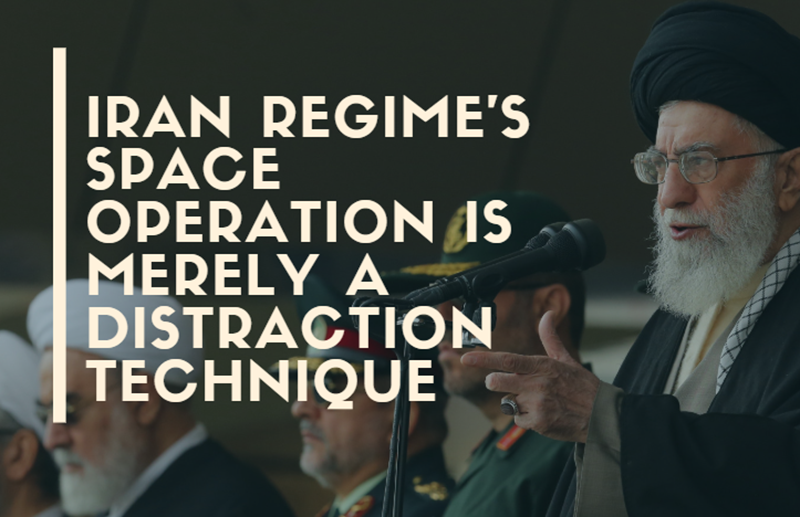 The Iranian Regime is facing increased political isolation following its recent announcement of further of missiles tests under the guise of launching three satellites into space.

US Secretary of State Mike Pompeo said in a statement that such an action would violate the UN Security Council Resolution (UNSCR) 2231, which calls on the Regime not to test ballistic missiles capable of carrying nuclear weapons, and advised the Regime to carry out the “provocative” tests or risk more economic and diplomatic isolation.

UNSCR 2231 enshrines the 2015 nuclear deal between Iran and five world powers, which the US pulled out of in May 2018. If Iran continues to violate the resolution, more countries may pull out of the deal. Especially considering that Europe is already concerned about Iran’s ballistic missile programme, with threats from senior Revolutionary Guards (IRGC) official that Iranian missiles can now reach Europe.

Given that this is happening just two months after the US last imposed damning sanctions against the Iranian Regime, you’d think that the mullahs would be more careful. After all, the US seems perfectly capable of increasing political and economic pressure on Iran.

So why, given the obvious risk, would Iran go ahead with these tests?

The Regime is facing a great number of crises at the moment; most notably the ongoing anti-regime protests that swept the country just over a year ago. This popular uprising has not been suppressed by the Regime, despite a violent crackdown by their security forces, so now even regime officials are deserting the sinking ship. All the while, more international attention is being focused on Iran’s international meddling, support for terrorism, and human rights violations.

Another crisis for the Regime is that the US sanctions are working and Europe is stalling on the special purpose vehicle that was supposed to help the Regime bypass these sanctions. This is even more embarrassing for the mullahs who promised that they could get all of the benefits from the nuclear deal while submitting to none of the requirements.

The Regime is desperate to distract from this, so they want to launch ballistic missiles into space to boost morale in a failing regime.

Human rights advocate Heshmat Alavi wrote: “It is an undeniable fact that Iran’s regime is facing growing isolation, as the international community is coming to understand the clerics’ mortal weakness in the face of mushrooming protests. Having no solutions, the Iranian regime is kicking the can down the road. 2019, with protests showing no signs of cooling and Washington determined to increase economic and diplomatic pressures, is promising to be a devastating period for Tehran.”