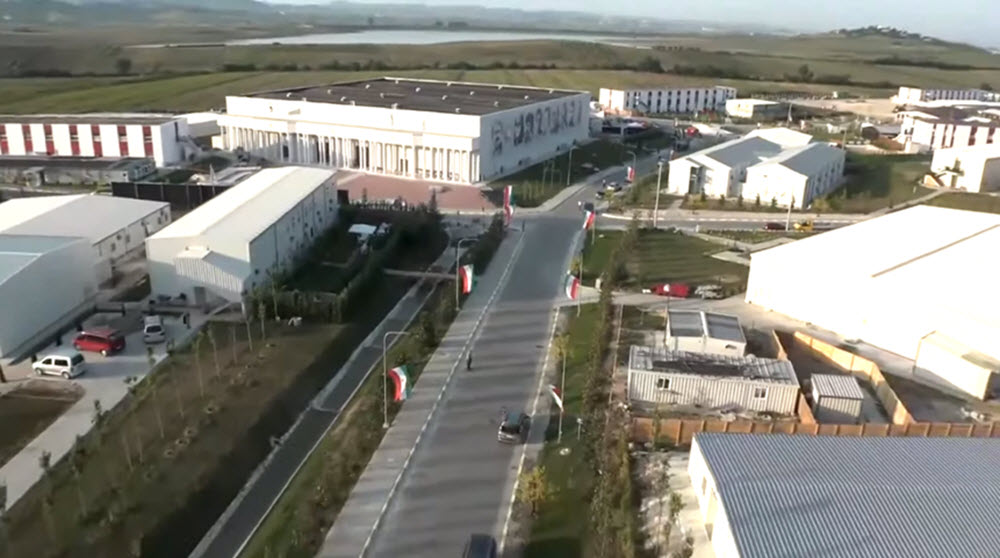 Iran’s largest opposition group, the People's Mojahedin Organization of Iran (Mujahedin-e Khalq, PMOI or MEK) will open its new home base to the world Saturday with journalists, supporters and more than 300 international political figures among those expected to visit Ashraf-3 around 30 miles outside the Albanian capital, The Washington Times reported on Friday, July 12, 2019.

The Washington Times said the move carries special symbolism as Iran’s regime in Tehran faces growing problems at home and abroad, as the economy falters, tensions rise with the U.S., and European nations struggling to deliver on promises of trade and investment in the face of harsh new sanctions from the Trump administration.

Work began on the Ashraf-3 complex in 2016, after the dissident group Mujahedin-e Khalq, best known as MEK – the group casts itself as Iran’s main opposition force and the leading voice for a new democratic government in Tehran – was ousted from its previous two homes, first from Camp Ashraf in Iraq and then from Iraq’s Camp Liberty, which residents referred to as Ashraf-2, The Washington Times wrote.

MEK has hosted similar events in the past — from 2004 to 2018 the events took place in Paris — but organizers say this year’s gathering is particularly significant because it is the first time the event will take place in MEK’s own facilities. Ashraf-3 is expected to host the annual gatherings of supporters going forward.

“It is very important that so many dignitaries from both sides of the Atlantic and from around the Middle East and other parts of the world will come to show support for the work MEK is doing,” said Ali Safavi, a member of NCRI’s Foreign Affairs Committee and president of Near-East Policy Research, a policy consultancy. “We want to show our strength as the world loses patience with the current regime in Iran.”

The Washington Times added: MEK was founded more than 50 years ago when several student groups united to oppose the Iranian shah.

In a television interview from Albania Thursday, Mr. Giuliani called the new facility in Albania “the new epicenter of Iranian resistance.”

Saturday’s meeting comes amid dramatically heightened tensions between Iran and the West. Last month, Iranian regime forces shot down an American surveillance drone, and President Trump approved a retaliatory strike against Iran before pulling back at the last moment.

This week, the United Kingdom claimed Iranian naval vessels tried to block a British tanker passing near Iranian waters in the Strait of Hormuz in apparent response to British Royal marines’ seizure a different tanker suspected of carrying Iranian oil to Syria in defiance of sanctions against that country. The Iranian regime's ships in the Strait of Hormuz only backed away after a Royal Navy warship approached.