NCRI – German-Iranian communities and supporters of the National Council of Resistance of Iran (NCRI) staged a major demonstration in protest to the wave of executions in Iran and in solidarity with the “Movement to Obtain Justice for Victims of 1988 Massacre,” in Berlin on Saturday, September 3.

Condemning the rise of the executions during Rouhani’s tenure, the participants called for an international tribunal to prosecute Iran regime’s officials for crime against humanity. 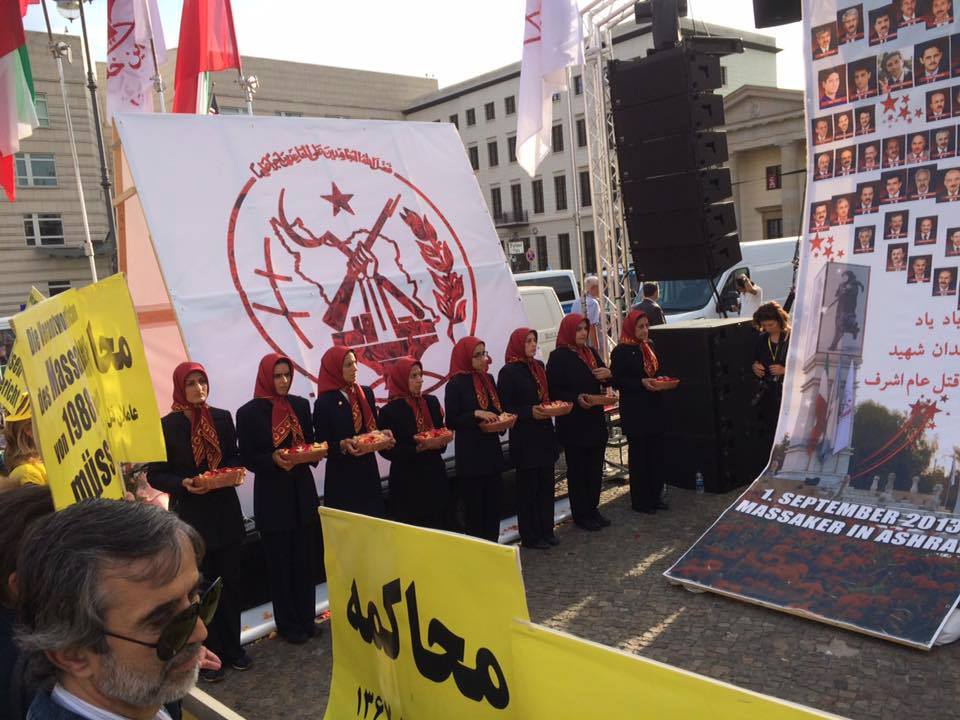 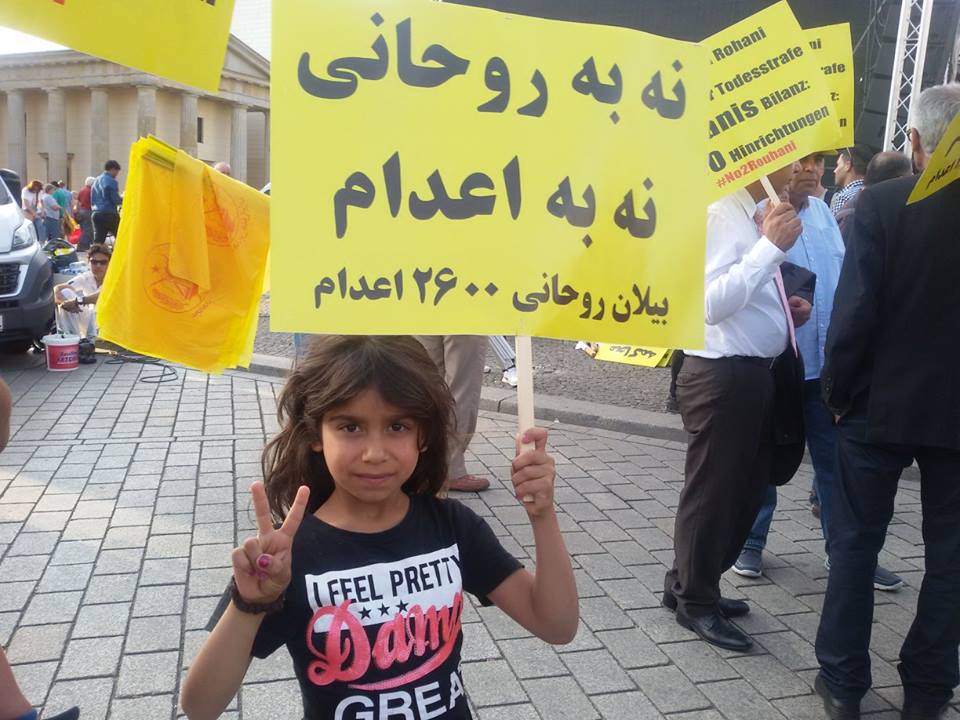 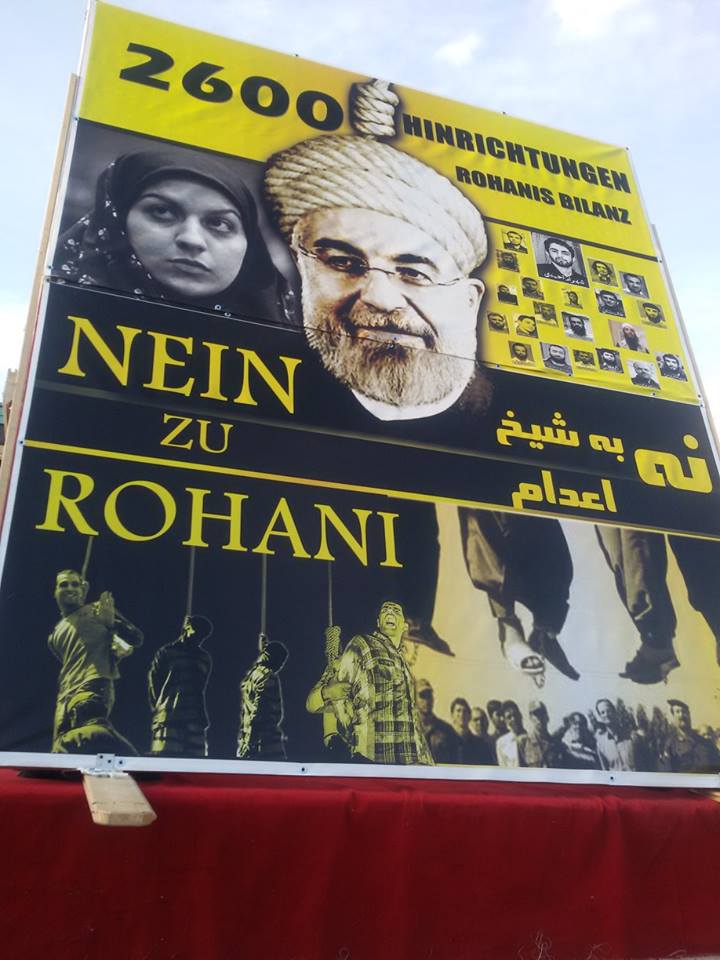 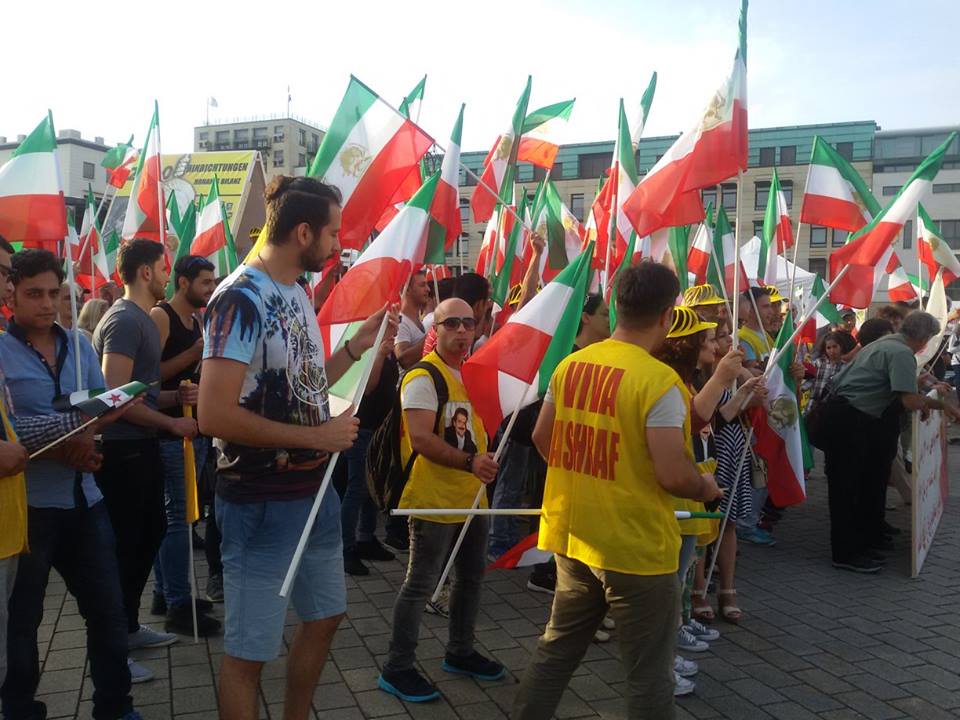 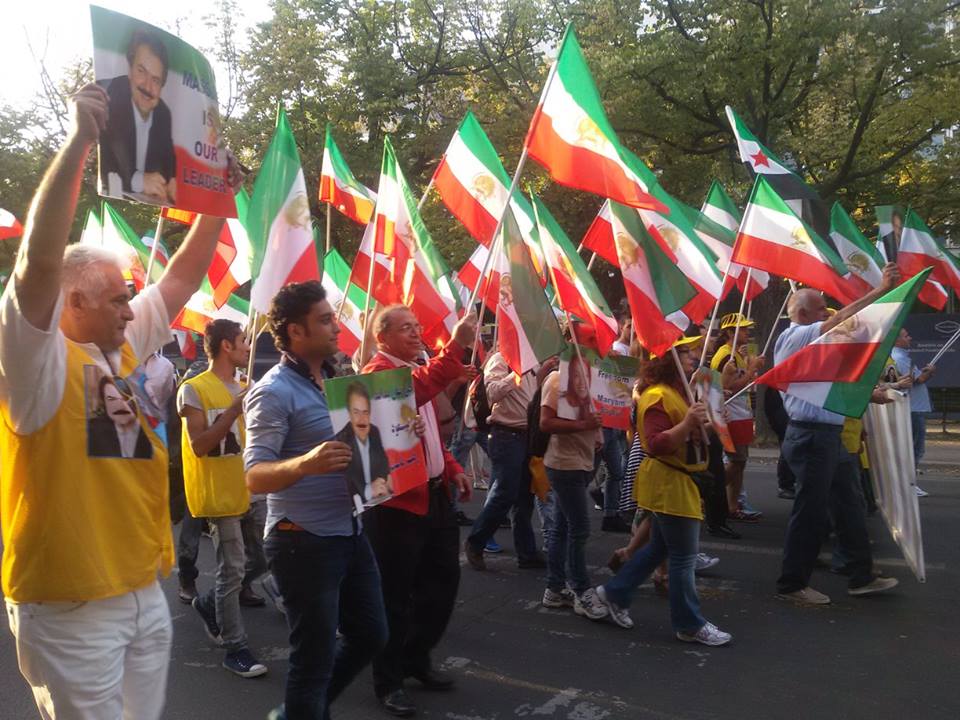 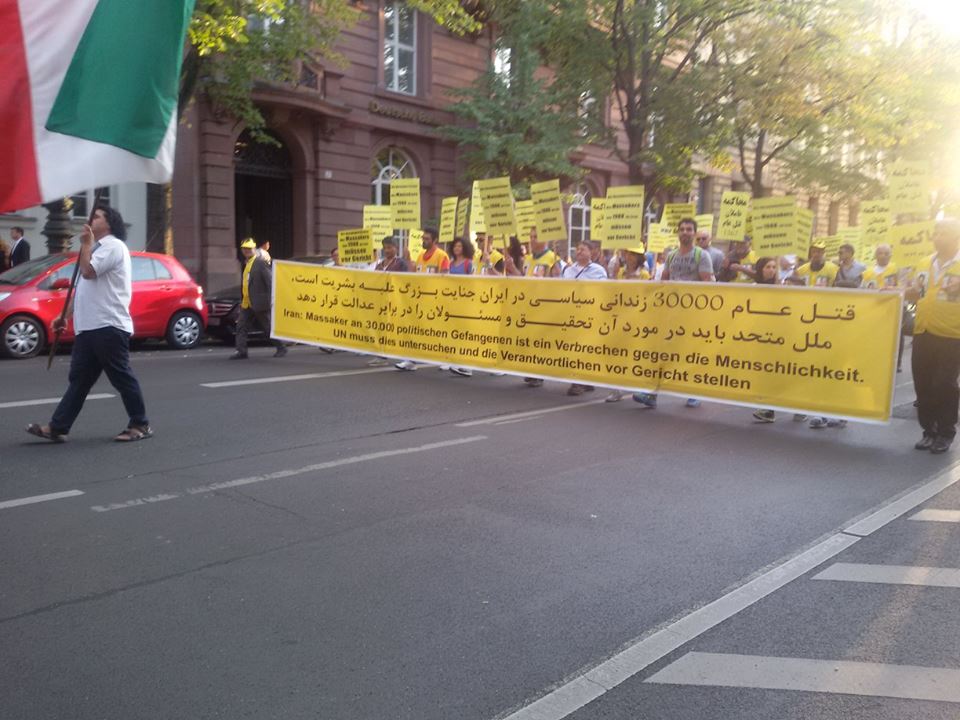 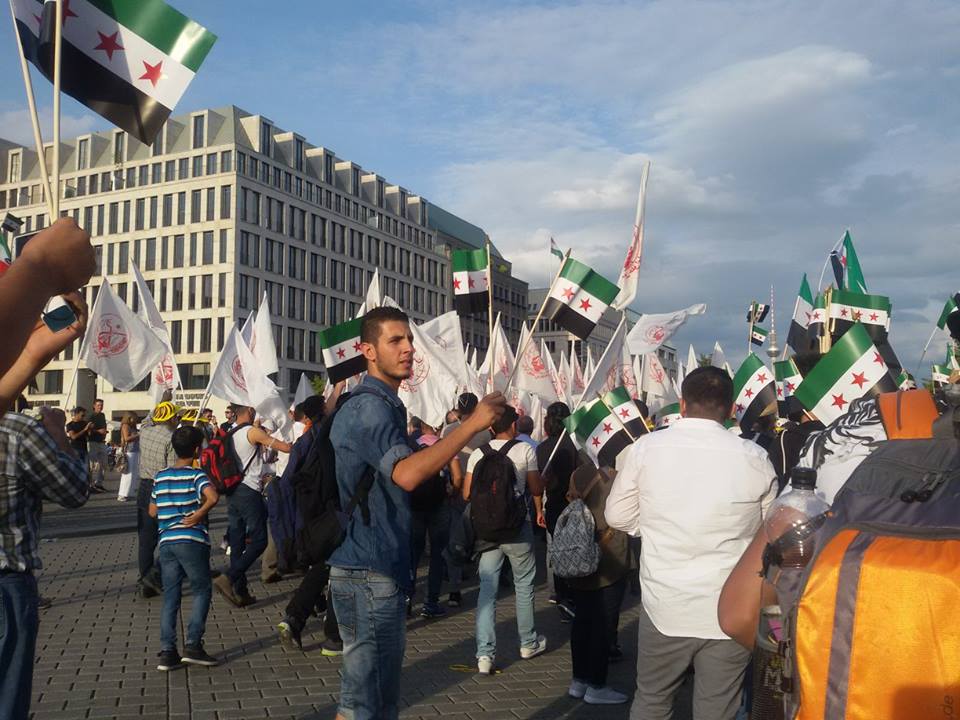 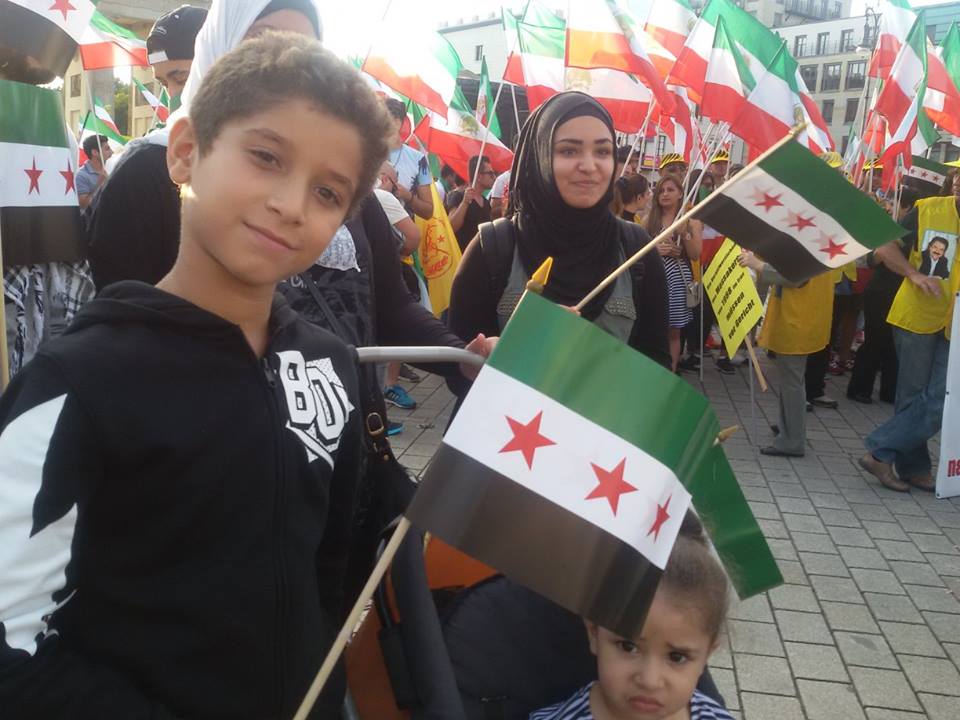 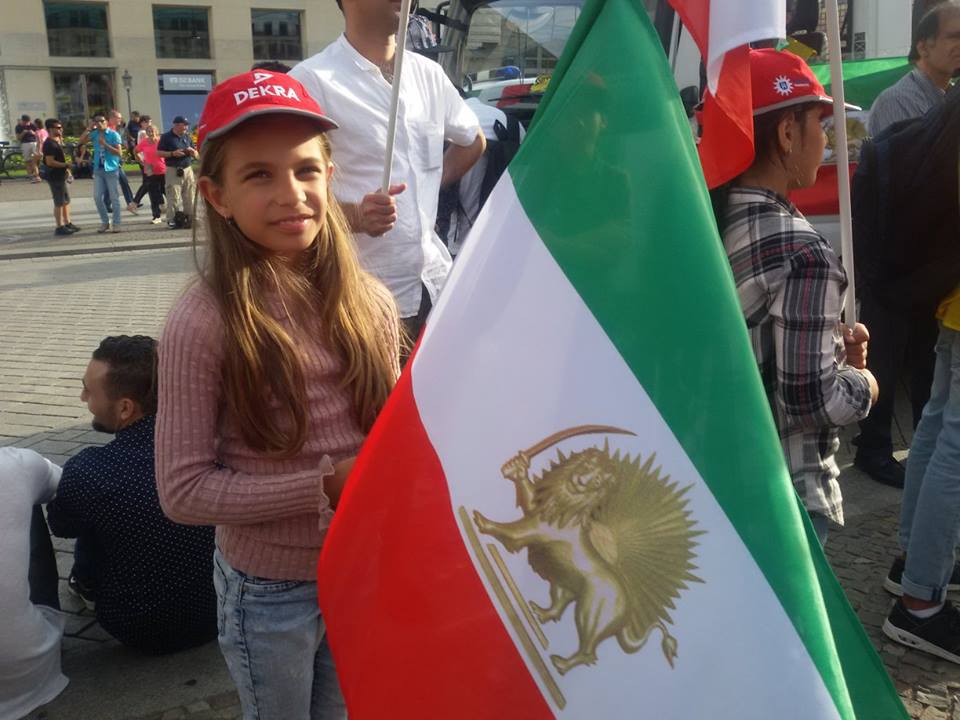