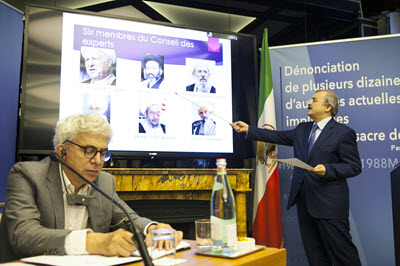 Previous article
Iran regime’s fury on appointment of Asma Jahangir as Special Rapporteur on Human Rights in Iran
Next article
A prisoner’s letter: The savior is on her way