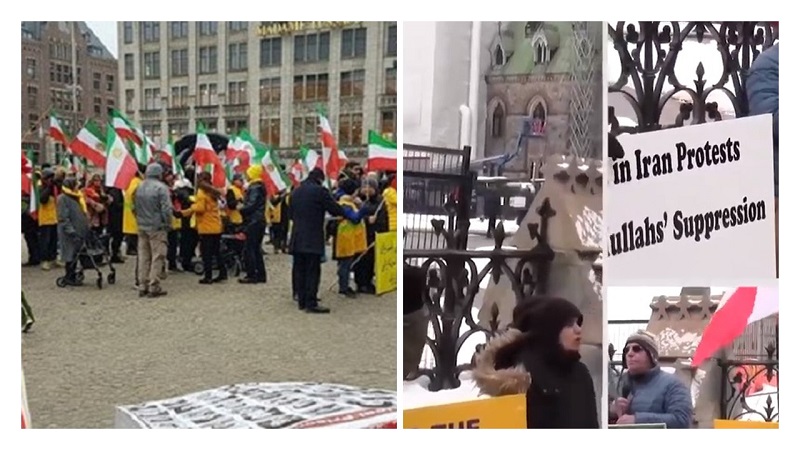 Previous article
Iran: Rouhani Led a Campaign of Lying Regarding Shooting Down of Ukrainian Passenger Jet
Next article
Chain of Lies and Cover-Up by Khamenei, Rouhani, and the IRGC About Shooting Down Ukrainian Airliner