On June 30, the World Will See an Alternative Iran 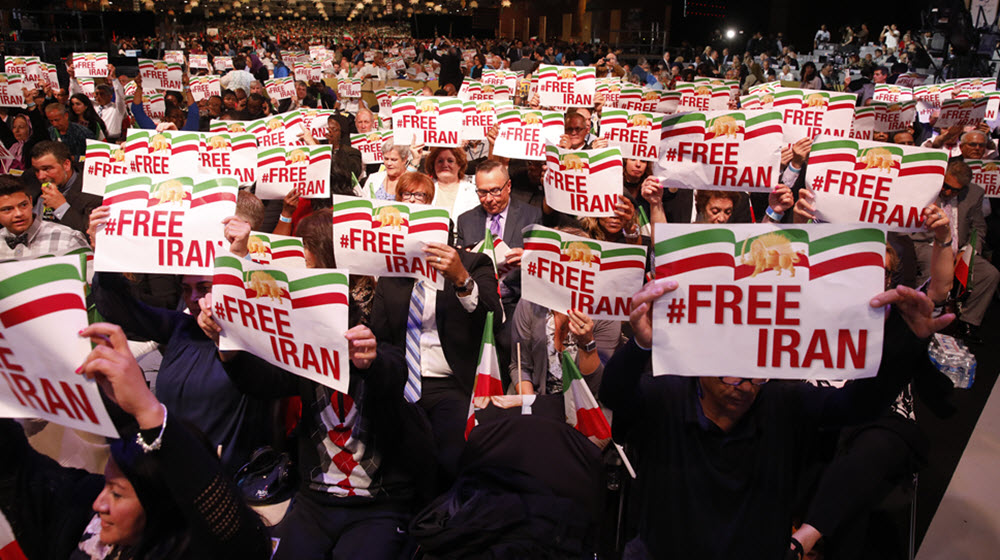