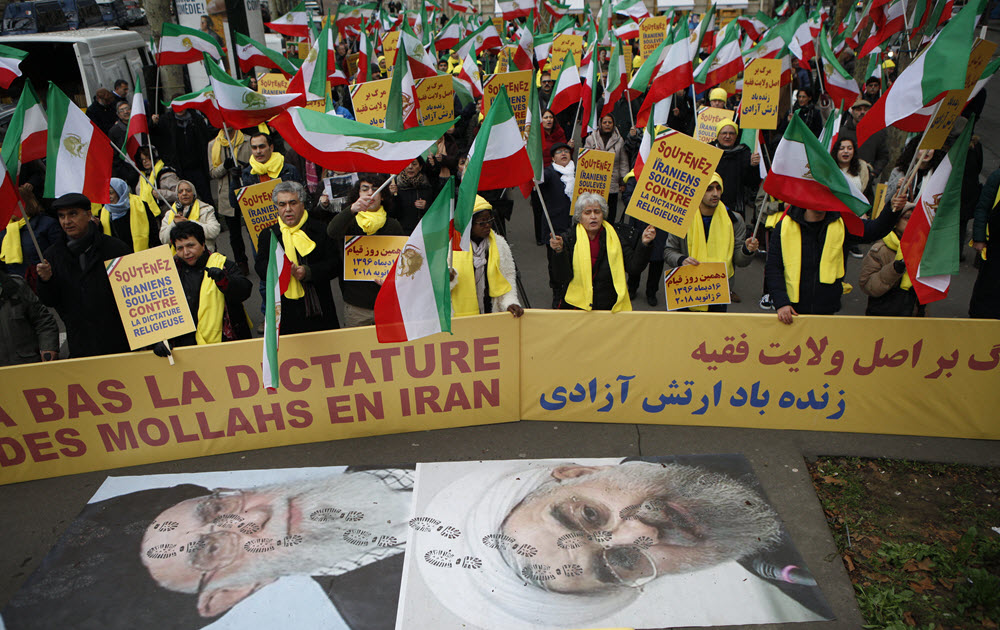 The National Council of Resistance of Iran (NCRI) – the main opposition to the Iranian regime – has been supporting the people for decades. It is encouraging the people to continue protesting and to show the regime that they will not back down.

The NCRI is gaining popularity inside the country and it has supporters in every province. The Iranian regime has tried to portray the opposition group as unpopular and without a great following in the country, but this is far from the truth.

Earlier this year, the leader of the Resistance, Mrs. Maryam Rajavi, called on the people of Iran to make sure that the rest of the year is full of uprisings. She has said that the uprisings need to continue until the existing regime is removed and replaced with a democratic alternative.

The NCRI is an organised alternative and indeed the only viable alternative to the Iranian regime. Mrs. Rajavi has a ten-point plan that outlines the framework of a future Iran. Her future Iran is democratic and involves equality and human rights. The government will be secular, and minorities and women will have safeguards on their rights. And of course, Iran will have a harmonious relationship with its neighbours.

She has also praised the resilience of the Iranian people who have suffered setback after setback over the years, and especially that of the young people who know no other leadership of their country other than the clerical regime.

U.S. Secretary of State Mike Pompeo has voiced his support for the people of Iran and assured them that the American people share their dream of democracy, human rights and freedom. European leaders, on the other hand, have remained relatively silent. It is essential for the Europeans to follow in the steps of Washington and express support for the people.

As well as improving the lives of the people of Iran, the overthrow of the Iranian regime and replacing it with a peaceful and democratic leadership will have considerable effects on the situation in the Middle East. The conflicts will simmer down leaving a real chance for peace and security in the region.

Previous articleThe Freefall of Purchasing Power and the Increase of Poverty in Iran
Next articleAre the Iranian People in the Midst of a Revolution?