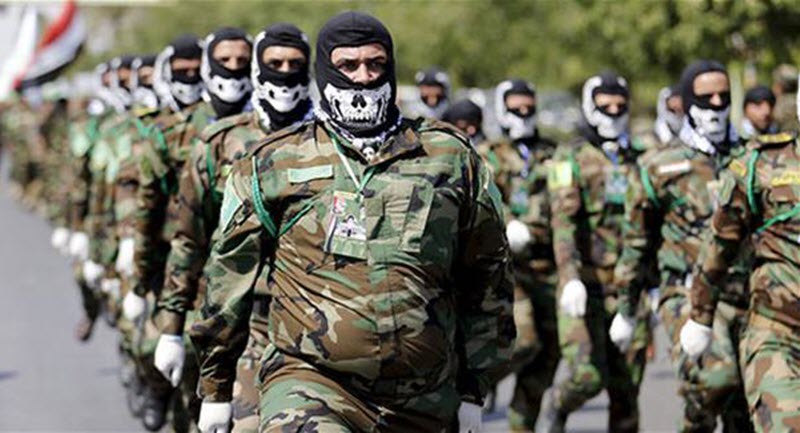 The Iranian Regime has been dispatching hit squads across Iraq to silence those critical of the mullahs’ interference in the Iraqi political system, according to British security officials.

Qassem Suleimani, the head of the Revolutionary Guards’ (IRGC) Quds Force, is said to be the person responsible for ordering the hit squads, which were first dispatched in May, following Iran’s failed attempts to get their candidates elected to the Iraqi government.

Iran had backed former Iraqi prime minister Nuri al-Maliki, despite the fact that his close ties to Iran were what led to his removal from office in the first place, and Hadi al-Ameri, who is best known as the commander of the 9th Badr Corps – comprised of captured Iraqi soldiers – during the 1980s Iran-Iraq War. The Badr Corps were used as mercenaries to carry out terror plots against members of the Iranian Opposition People’s Mojahedin Organization of Iran (PMOI/MEK) and Iraqis.

The British security officials, who are working with the Iraqi armed forces, have called the Regime’s numerous Quds Force hit squads “alarming”.

The highest-profile victim of the Regime’s hit squads is Adel Shaker El-Tamimi, a close ally of former Iraqi prime minister Haider al-Abadi, who was assassinated back in September.

Tamimi was working towards healing the rifts between the country’s Shia and Sunni communities, which were caused by the Iranian regime, and was trying to re-establish Iraq’s relations with neighbouring countries.

The Regime’s assassins have also targeted dissidents across the political spectrum, including:

• Shawki al-Haddad, a close ally of Shiite cleric Muqtada Al-Sadr, who was murdered in July after accusing the Iranian regime of election fraud.

• Rady al-Tai, an advisor to Iraq’s leading Shiite cleric Grand Ayatollah Ali Al-Sistani, who was nearly assassinated in August after calling for the Iranian regime to stop meddling in Iraq’s new government.

One senior British security official said: “Iran is intensifying its campaign of intimidation against the Iraqi government by using assassination squads to silence critics of Tehran. This is a blatant attempt to thwart efforts by the new Iraqi government to end Iran’s meddling in Iraq.”

General Mark Carleton-Smith, head of the British Army, said that he regards the Iranian regime’s “malign influence” as one of the world’s existing major threats.