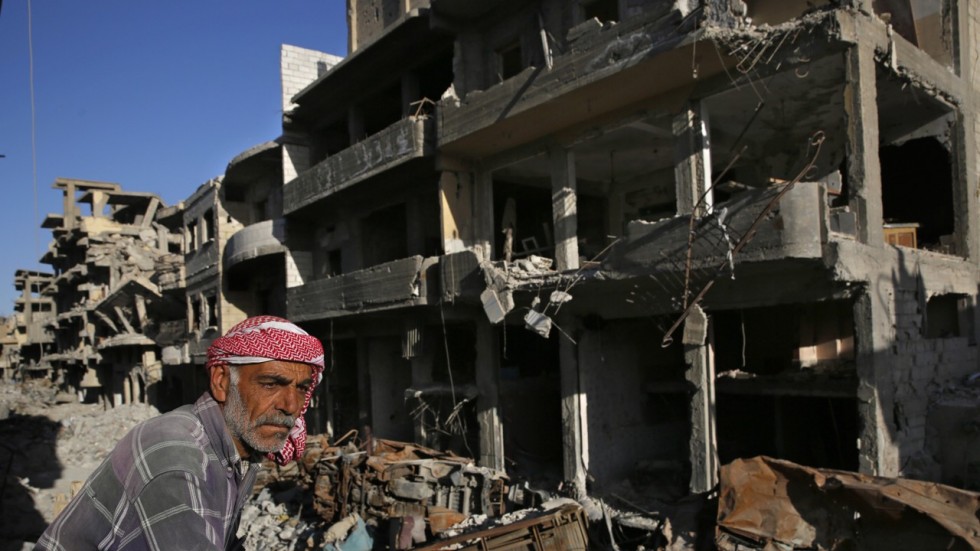 Terrorism in the Middle East is a pressing problem, from the Houthis in Yemen to Hezbollah in Lebanon to ISIS in Iraq and Syria. There is no escaping this issue and it must certainly be addressed, but perhaps the best way to do this is not through the confrontation of the individual groups, although that must certainly still happen. In fact, it may be best to go straight to the source: the Iranian Regime.

The Iranian Regime is the number one spark of terrorism worldwide, according to the US State Department and many leading officials from around the world. The mullahs provide weapons, fighters, training, and money to militias in the Middle East and even as far away as South America. Yes, in Syria, they are pretending to fight against ISIS, but their actual goal is to keep the Bashar Assad dictatorship in power in order to help create a Shiite Crescent across the Middle East. The Iranian Regime actually helped creating ISIS by nurturing former al-Qaeda leaders.

While Iran is now subject to harsh US sanctions, this will not convince Iran to pull out of Syria. Iran is opposing the peace process in Syria, which could help to get rid of ISIS once and for all. The reason being that Iran has invested a lot of money into the Syrian Civil War, money stolen from the Iranian people, and they don’t want the war to end unless Iran has a seat at the negotiating table – something that no one else wants – and most likely proxy control of Syria.

Ali Al-Amin, the editor of news site Janoubia.com, wrote: “Iran does not appear to want to get out of Syria. It has paid a lot of money and blood in order to defend Bashar Assad’s regime and prevent the Syrian revolution from achieving change…The Iranian strategy in Syria is based on imposing military and demographic facts that aim to show that its presence in the country [is] based on political and social rules that are difficult to change or to increase the cost of removing it from there.”

In fact, Iran has intentionally established Syrian militias in areas where minority groups are plenty in order to put pressure on the people and suppress their protests. The real danger is that an Iranian victory in Syria will allow the mullahs to control more of the Middle East and eventually more of the world if they are not stopped.