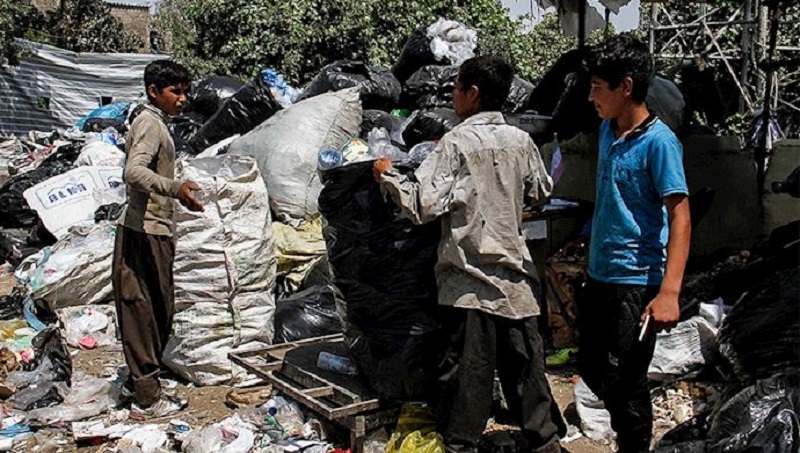 A garbage lot in Shar-e Rey, south of Tehran, has become very Children Are the Regime’s First Victims

While back in March the state-run ILNA news agency wrote that the government won’t stop the child trash collectors because then the regime would be forced to pay higher wages to workers of legal age, who know their rights and can fight for them through legal channels.

Now, of course, the regime’s media hides much of the crisis, but it is clear that government institutions and officials are exploiting Iranian children to line their own pockets, no matter what damage it might do.