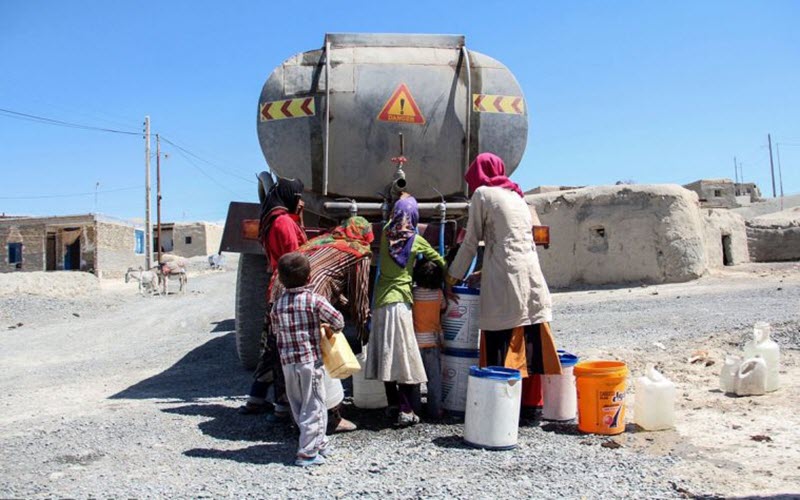 NCRI – Water is one of the most basic human needs, so it is no surprise that water crises can lead to unrest and uprisings across the world.

In December, a panel of retired US military officials warned that water stress- defined as a shortage of fresh water- would be “a growing factor in the world’s hot spots and conflict areas”.

This is especially true in Iran, a country where the water crisis has been a long time in the making and could well have been prevented, if not for the Regime’s corruption.

Located in one of the driest regions on earth, Iran is currently facing a crippling drought that has lasted for 14 years. It has dried up lakes, ruined arable farmland, and destroyed livelihoods in rural areas, which meant that millions moved to the cities in search of work that never emerged. Now millions in Iran are unemployed and there’s not enough food to go around.

Worse still, climate change is predicted to make Iran hotter and drier in the years to come. Even according to Regime figures (which are notoriously altered to make the Regime look better), it is expected that Iran will see a 25% decline in surface water runoff- rainfall and snowmelt- by 2030. 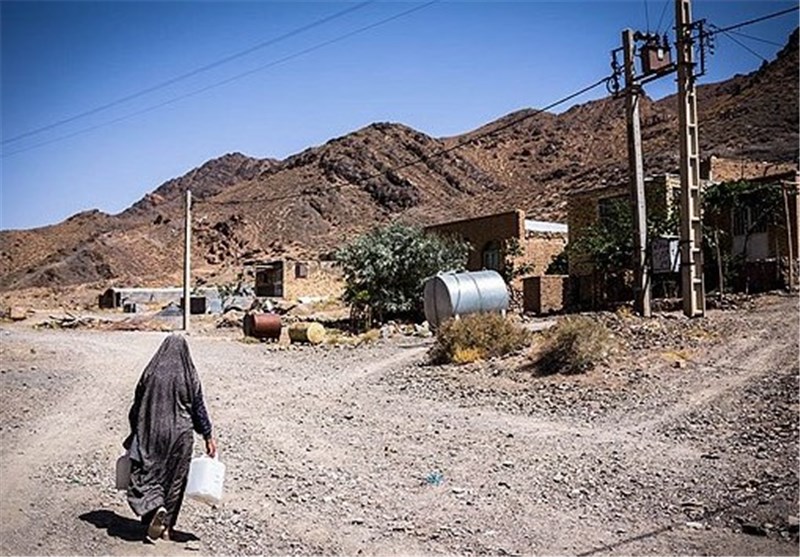 In fact, former Iranian agriculture minister, Issa Kalantari, even said that if left unchecked water scarcity would cause 50 million Iranians (out of an 80 million population) to leave Iran altogether.

But the Regime could have fixed this, if they hadn’t plundered Iran’s wealth into foreign wars designed to prop up dictators (Syria), the support of terrorism (Hezbollah, Hamas), suppressing the people of Iran, or to line their own pockets.

Back in July 2017, Iran Focus reported on the news that the water crises was supposedly being treated as a national security issue by the Iranian Regime, but clearly it was much less of an issue than working with the North Koreans on ballistic missiles or supplying arms to terrorists.

In July, the National Council of Resistance of Iran said: “[The] Regime is in crisis in all areas. The environment, for instance, has turned into a huge crisis due to regime’s destructive policies. Excessively digging deep wells and using groundwater resources besides regime’s failure to set up water distribution networks have caused citizens to suffer severe water scarcity.”

The water crisis is not the only reason for the current protests that have spread across Iran, but according to David Michel, an analyst at the Stimson Center, it represents the Regime’s failure to deliver basic services to its people.
The Iranian Regime is ill-equipped to fight climate change because it is more concerned with its own well-being than that of its people. 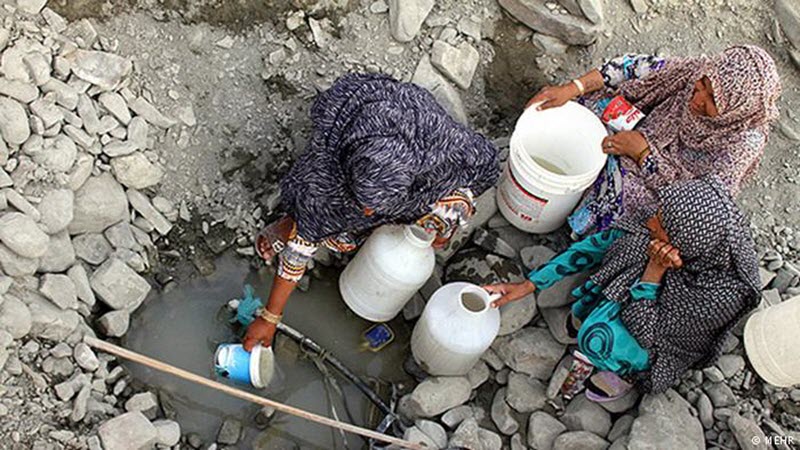 Previous articleMaryam Rajavi :Iran Uprising, Time to March On
Next articleIran Regime Is Scared of Losing Europe to the Us Over Nuclear Deal