Iran: Sailors Are Deprived of Minimum Pay and Retirement Insurance 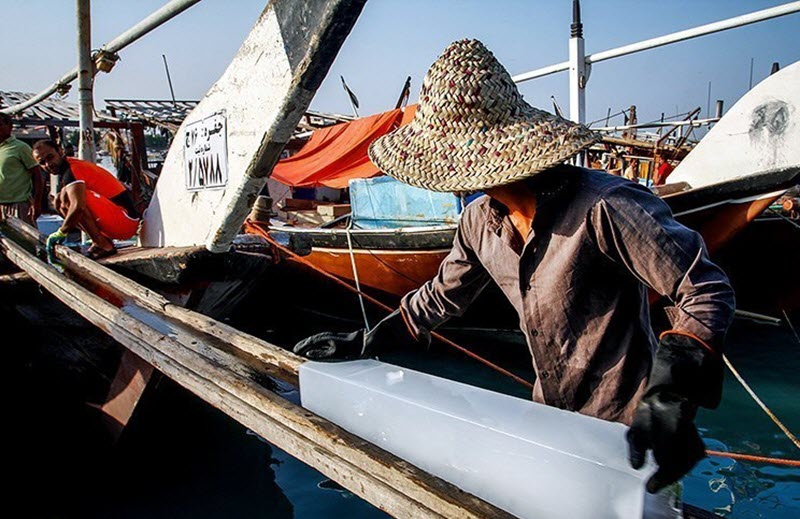 The absence of a Sailors Association has been crippling the sailors of Bushehr over the years; not only are their salaries being withheld, so are their insurance and retirement pays.

According to the government-owned newsagency ILNA (10th June 2018), Bushehr sailors spend at least 2 months on each sea trip. The employers, however, pay only for 10 days of each. From the time that these sailors submit their cards to the lodgers to the time that they deliver their goods, it takes at least two whole months; during which, the sailors are unable to sail anywhere or work for anyone else.

The head of the dismantled Sailors Association of Bushehr, Omra Rahnama, told ILNA: “Employers pay sailors a total of 1 million Toman for the entire two months; whilst each trip does take 10 days, sailors are technically hired for two months because lodgers withhold their cards for this period”.
Rahnama also commented on the issue of insurance: “Sailors are also denied an insurance, without which, they’re unable to claim their retirement rights. To what age are these sailors expected to work?! I have been a sailor since 1993; and have been insured for only 1.5 years”. 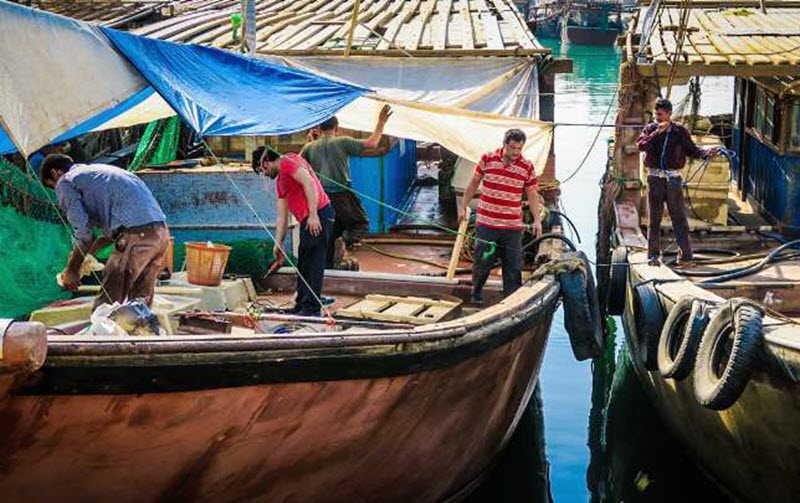 He added: “The issue of insurance has received attention only for the past year; but what about all the previous years? how many more years are sailors expected to work before they can retire?”

He continued: “Every sailor can take up to 4 trips a year; given that employers take only 10 days of each into account, sailors are insured only for a total of 40 days per annum. We had earlier requested that the sailors get paid for the full two months; but our proposal was rejected”.

Rahnama considers the lack of an association the root of all these issues: “None of the affiliating institutes ever assisted the Association of Sailors; we had to contact the state governors and labour authorities ourselves. In the end, they ended up complaining to us about my interview with newsagencies, and ultimately cancelled our association”.

He adds that “There are no other associations to take care of our sailors. We were the only one in country’s south. Without our association, the issues of sailors will not be followed up, which will enable the employers to continue mistreating the sailors”.

Secretariat of the National Council of Resistance of Iran (NCRI) - 26th September 2020
It's the clerical regime's hands, the Supreme Leader Khamenei and his conglomerates, as well as the IRGC, the Judiciary, the parliament, and his government...