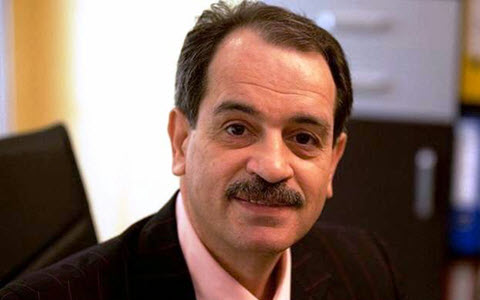 Mahmoud Alizadeh Tabatabaei told The Associated Press that the court has sentenced his client to death on charges of “founding a cult.”

The 61-year-old Taheri has been held in solitary confinement for over six years in Tehran’s Evin prison.

Amnesty International statement said: “Prisoner of conscience Mohammad Ali Taheri is accused of ‘spreading corruption on earth’ (efsad-e fel arz) through the establishment of the spiritual group Erfan-e Halgheh and its related teachings. His trial started on 6 March before Branch 26 of the Revolutionary Court in Tehran.”

“For the next four years, the authorities kept him in solitary confinement in Section 2A of Evin prison, where he remains imprisoned, under the pretext of conducting investigations. This time counted toward his five-year sentence, which was deemed complete in February 2016. He was ultimately tried again on the charge of ‘spreading corruption on earth’ in 2015 and sentenced to death, but he was acquitted in June 2016. Despite this, he was not released and in late 2016, the authorities charged him again with ‘spreading corruption on earth’ based on the same activities that had formed the basis of his 2011 conviction.”

On Sunday, a group of Mr Taheri’s followers gathered outside “Revolutionary Court” in Tehran to protest the death penalty. 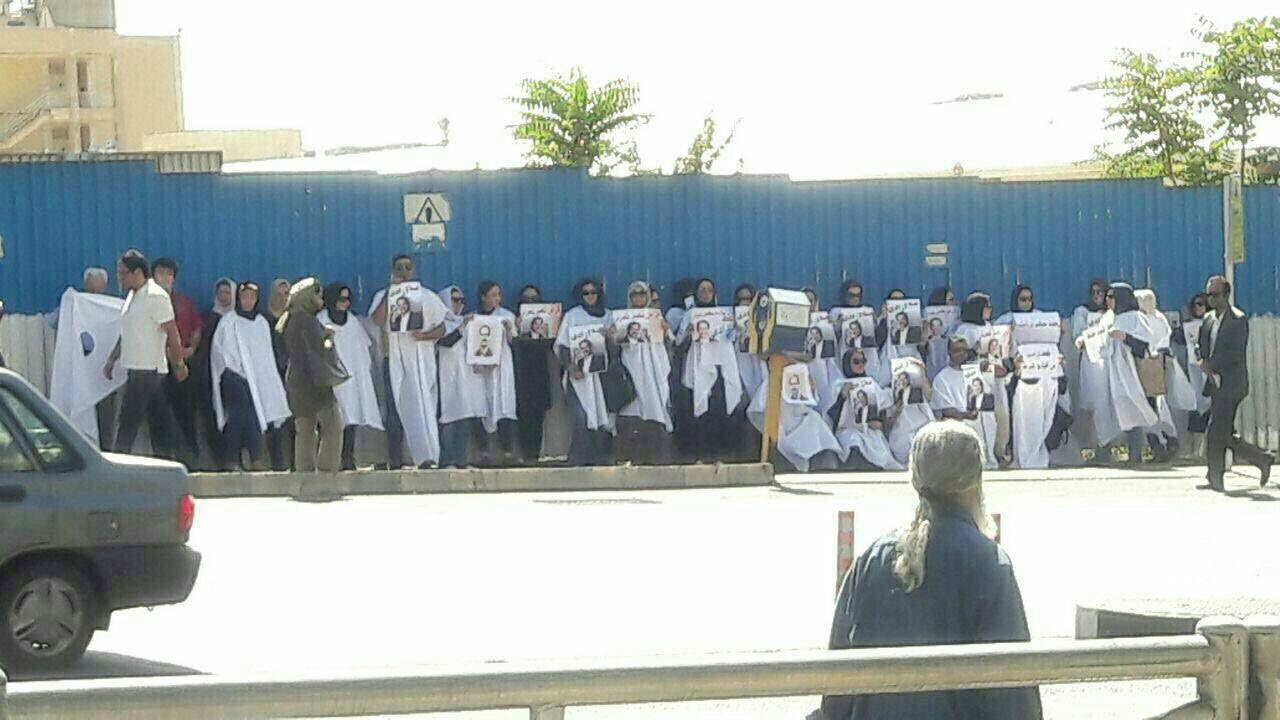 In recent weeks, authorities have detained dozens of his followers protesting ill treatment of Mr. Taheri.

Previous articleGatherings in Solidarity With Political Prisoners on Hunger Strike in Iran
Next articleIran: Hunger Striking Prisoners Call on the Iranian People and the International Community to Support Their Justice Seeking Movement