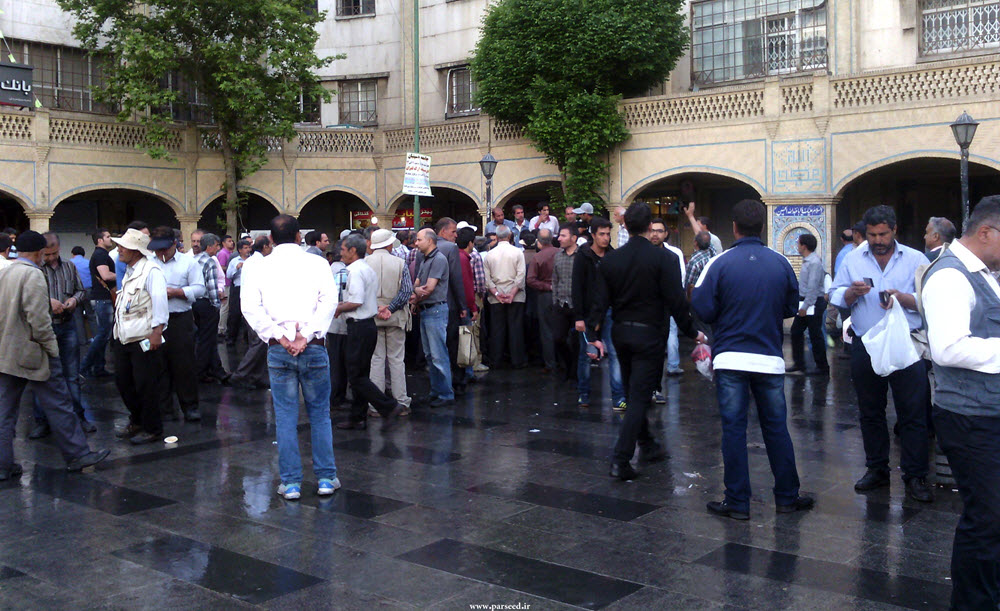 The people of Iran have been taking to the streets in defiance of the corrupt regime that rules their country for more than a year now. Corruption is visible at all levels of the country’s leadership and while the people slip further into poverty, officials do not appear to have any such personal financial woes.

The corruption that has been going on for years has destroyed the country’s economy and people are now calling for better education, improved healthcare, better employment rates and higher salaries.

Official statistics from Iran must be taken with a pinch of salt because the government gets very creative with numbers so as to hide the major problems that the country is facing. Even now, the government of Iran is trying to portray the U.S. sanctions as having very little effect on the economy – which could not be further from the truth.

However, unemployment at 27 per cent is a grave concern. Especially when we understand that an Iranian that works just one single hour a work is considered to be in employment for the purposes of these statistics.

Experts, however, have major doubts about the official data and statistic collecting methods that have been used, and they warn that the real figures are significantly higher.

The employment situation is critical in Iran and it is not set to improve under the current conditions. Factories and businesses are facing the troubling task of reducing their workforce just to bounce back to being profitable. The price of goods and parts are increasing and purchasing power is declining, forcing many businesses to close their doors.

The United States’ sanctions on Iran’s oil exports are only really starting to show major effects now. Iran’s oils income will only get lower and lower and the government will not be able to back out of the situation.

More and more people in Iran are looking for new lives elsewhere. They simply cannot survive in Iran and even a difficult start somewhere else seems easier than falling further into poverty in Iran. And of course there are millions who do not have this option any more, simply because they cannot afford to get out of the country.

The Iranian regime is in a very precarious position because it is being pressured on an international scale, especially by the United States, but also on the domestic scale. The people know that the more pressure is put on the regime, the sooner it will collapse. Although the U.S. economic sanctions are not doing anything to materially or economically help the ordinary Iranians, the people are grateful that an administration is taking the time and effort to work on the problem. Furthermore, the Trump administration has paid attention to the people and acknowledged their plight. Something that many other nations have failed to do.

The Iranian regime’s economy is in a freefall and reaching the point of complete destruction. The regime’s wasting of the national wealth and plundering people’s assets to...
Read more
News: Economy

All stock markets across the globe have plunged due to the novel coronavirus, from the Dow Jones to S&P 500, the London Stock Exchange, the Far East, and Arab countries; almost every country. But there is one exception; the growing trend in the...
Read more
Search