Iran: The life of political prisoner on hunger strike in serious danger 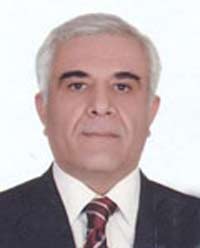 NCRI – The condition of a political prisoner in Gohardasht prison in Iran has rapidly deteriorated on the 39th day of his hunger strike.

According to obtained reports, Arjang Davoudi’s life is now in serious danger. The political prisoner, who is being held at Karaj’s Gohardasht prison, launched a hunger strike almost six weeks ago in protest to the tortures and inhumane conditions at the prison.

Over the past three weeks, the Iranian regime’s prison guards have refused to transfer Mr. Davoudi to the prison’s clinic for treatment.