The Criminal Empire of the Iran Regime's Revolutionary Guards (IRGC) 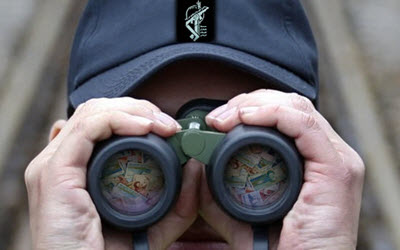