Regime Change in Iran Is Within Reach 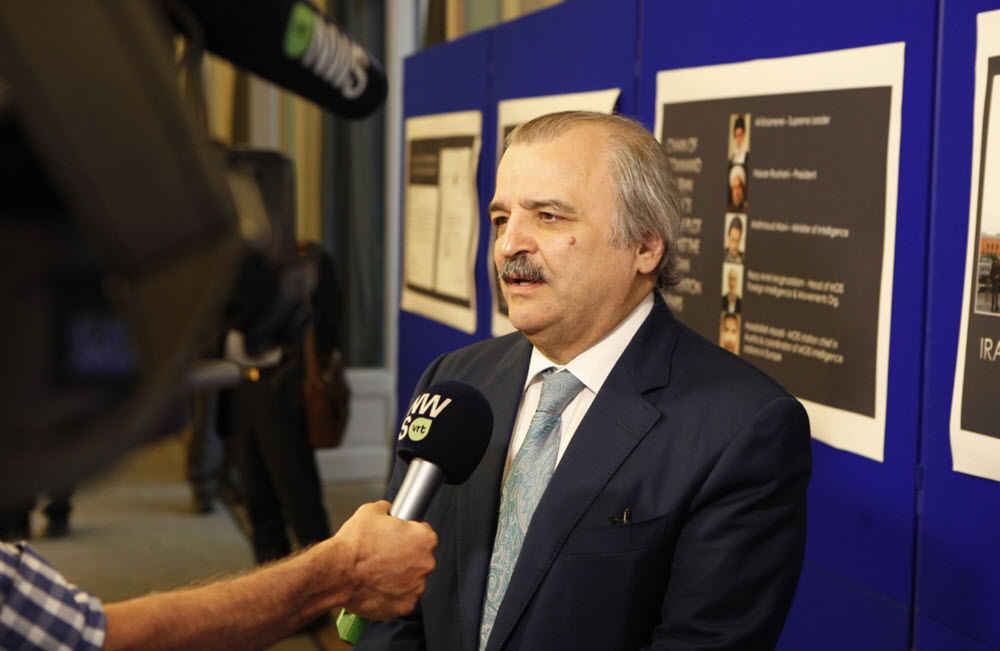 The US sanctions are causing significant damage to the Iranian Regime, so the question is how long the mullahs will continue exhibiting the malign behaviour that the US has criticised them for? The truth is that the status quo cannot continue for much longer. How much longer can the mullahs even survive?

The Iranian economy is plagued by corruption, which has led to a whole host of crises including unemployment, inflation, currency devaluation and ultimately poverty that pose a severe threat to the socio-political order. It is hard to even imagine how the dictatorship will be able to ward off a population that is increasingly disaffected and impoverished.

Yet still, the Regime tries to project strength. The day before sanctions came into place last year, Supreme Leader Ali Khamenei claimed that America was weaker than it was 40 years ago in order to try and infuse false hope into its demoralized Bassij and Revolutionary Guards forces, who are the key units of suppression in Iran. While just days before Mashhad Friday prayer leader Ahmad Alamolhoda, threatened to take three Saudi oil tankers hostage and launch missile attacks against several airports in the Gulf if Iranian oil was prevented from being exported.

This false display of power is consistent with a Regime that knows it’s on its last legs; a regime that is under siege both domestically and internationally; a regime that won’t survive much longer. Khamenei previously said that despite the Regime’s “problems” they weren't at a “dead end”. They are now.

The ongoing anti-regime uprising shows no signs of slowing down and with each new protest or strike, the Regime loses a little bit more power. Every day, more and more workers, who have been pushed to the breaking point, abandon their posts for the picket lines. These people aren’t protesting against minor problems that could easily be solved or swept under the rug by the Regime. Instead, they recognise that all their problems from poverty to drought have been caused by the Regime’s mismanagement and will only be solved when the Regime falls.

The US’s official plan for the sanctions was to bring Iran back to the table for a new nuclear deal that would address all of Iran’s malign behaviour from missile tests to human rights abuses. There is no way the Regime will do that. If they did, it would be tantamount to acknowledging their weakness, which may well cause the suppressive units to abandon their posts, leaving the people to overthrow the Regime.

While renegotiation is off the table, Regime collapse remains firmly atop it.

Mohammad Mohaddessin, the Chairman of the Foreign Affairs Committee of the Paris-based National Council of Resistance of Iran, wrote: “In such circumstances, the best end game is an end to the malicious dictatorship that has consistently meddled in the region and suppressed its own citizenry. A viable, organized opposition presents the best mechanism to turn things around, to the benefit of global peace and security, an end to the human rights abuses, and a non-nuclear Iran.”