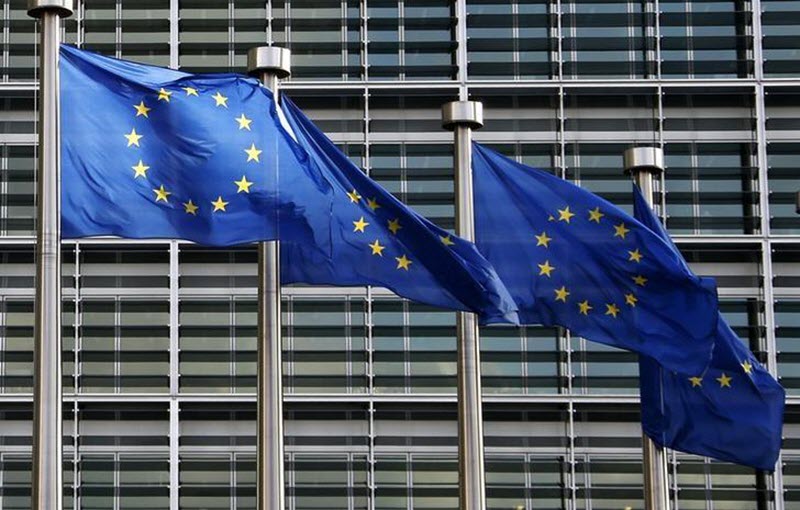 Iranian officials abruptly walked out of a meeting with European envoys in Tehran on January 8 and slammed the door behind them in what is being described as an extraordinary break with protocol.

One European diplomat said: “There was a lot of drama, they didn’t like it, but we felt we had to convey our serious concerns.”

While another diplomat said: “It shows the relationship is becoming more tense.”

The following day, the EU imposed its first sanctions on Iran since the signing of the 2015 nuclear deal, targeting Iran’s intelligence ministry and two of its key officials. These sanctions are largely symbolic, as Iran’s hides the agents and assets of its intelligence ministry and one of the named officials is already awaiting trial in Belgium on terror charges, but the meeting that preceded it showed an unexpected change in EU policy towards Iran.

Now more EU countries are joining France and Britain to call for a firmer stance on Tehran, which could include new economic sanctions, asset freezes, and travel bans on those responsible for Iran’s ballistic missile programme and those with ties to the Revolutionary Guards.

One senior European diplomat said: “We’d prefer not to take these measures, but they need to stop trying to kill people on our territory and over the last three years they have beefed up their ballistic programme.”

This would pull the EU further into line with the new US policy on Iran, adopted last year when Donald Trump pulled out of the nuclear deal; something that the EU remains committed to for now.

A US State Department official said there was “a growing international consensus” on the range of Iranian threats and that the US welcomed Europe’s efforts to counter them.

Some warn that this could lead to more aggressive Iranian moves around the Middle East, where the mullahs are already involved in several proxy wars and the launching of ballistic missiles that could hit targets across the region, but others would ask, how much more aggressive could Iran get?

The EU has spent the past year trying to hold talks with Iran over its Iran’s role in Syria and Yemen, as well as Iran's ballistic missile programme, but they’ve had no success.