President Macron Did Not Invite Rouhani to G7 Summit: Diplomat 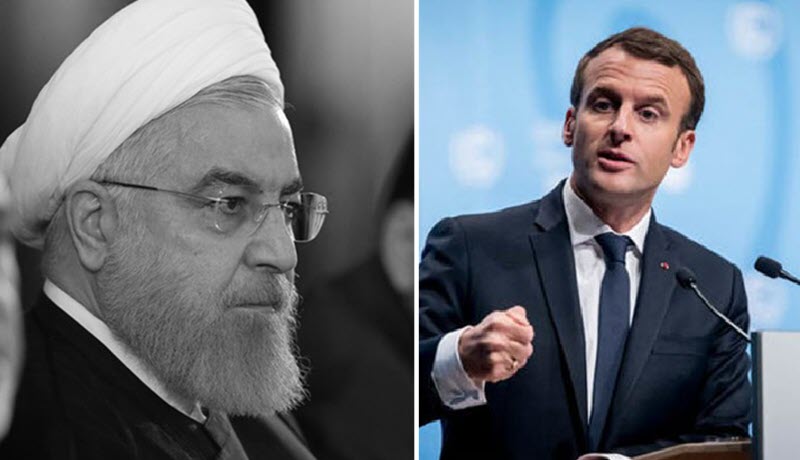 The Iranian regime's President Hassan Rouhani has not been invited to this month’s G7 summit, a French diplomat said on Wednesday, denying a media report published.

The official was responding to a report by Al-Monitor that French President Emmanuel Macron had invited Rouhani to the summit in Biarritz to meet U.S. President Donald Trump. Rouhani rejected the proposal, according to the report.

In recent months, Iran's regime has violated a number of its commitments to limit its nuclear activity made under the 2015 international nuclear deal - known officially as the “Joint Comprehensive Plan of Action”, or JCPoA - in return for a lifting of multilateral economic sanctions.

“The priority is that Iran adheres to its nuclear obligations,” the French diplomat told Reuters.

Tackling the crisis in the Middle East triggered by Iran's regime will be in focus at the August 24-26 G7 summit.

Britain on Monday joined the United States in a maritime security mission in the Gulf to protect merchant vessels travelling through the Strait of Hormuz after Iran's regime seized a British-flagged vessel.