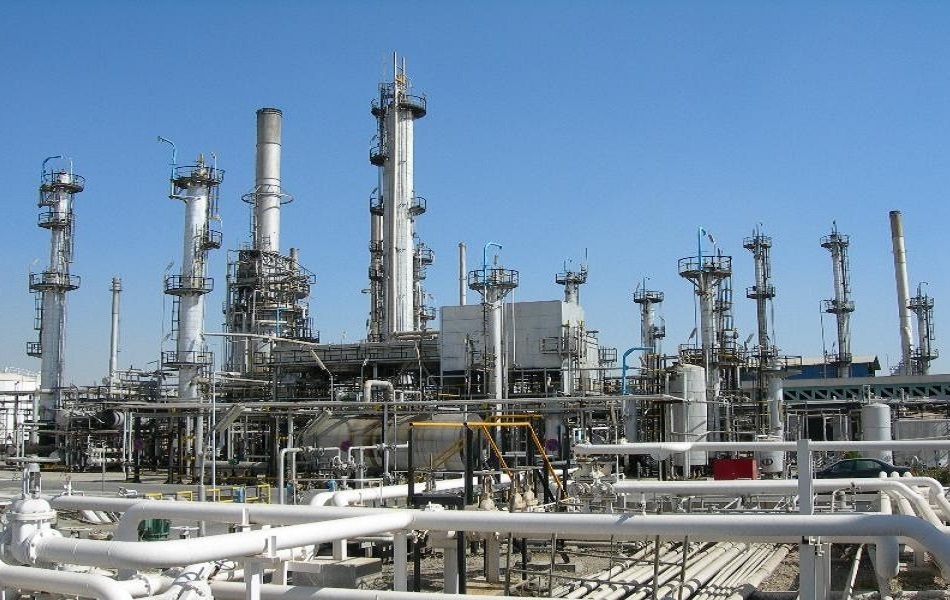 Iranian oil exports in July dropped to as low as 100,000 barrels per day, according to Reuters. This is about five percent of the regime’s pre-sanctions exports.

The Iranian regime’s officials also confirm that Iran’s oil export has reached its lowest amount in the past 40 years.

The concerns and repeated remarks of the senior officials of the regime indicate that the crisis is not limited to oil revenues and economy. The regime is engulfed in crises in all social, political, cultural, and ideological contexts.

“We are incapable of resolving the issues. We turn non-security matters into security matters, and nonpolitical issues into political issues to deal with them. We either approach the matters in a radical fashion or we eliminate them because we are incapable of dealing with them in any other way. The end result is that instead of deescalating the scope of the threats, it generates opposition and discontent,” said Mohmmad-Reza Tajik, a government expert, on July 27, 2019.

Explaining why the people of Iran distrust the regime, on July 29, Ahmad Tavakoli, a former member of the regime’s Parliament, said:

“It is not necessary to indoctrinate anything to the people. They see the situation and they understand that we are not honest, and we exploited the revolution and Islam as a ladder to go up. Many people have come to the conclusion that the authorities are blaring for themselves, using people as shields to achieve their goals. This gap did not arise in public trust overnight, or in one or two years. This is the result of a continuous, 40-year misconduct and misbehavior by senior officials at the top of the country … This is a dangerous situation. We have to believe this distrust in society. ”

This is exactly the situation of the Iranian regime, which was articulated by Maryam Rajavi, the President elect of Iranian Resistance, in a speech on June 29, 2019 in Albania:

“In reality, the mullahs do not have a reliable military force, and they lack popular support and a sound economic system. At home, the mullahs derive their “power” from executing, torturing and suppressing the defenseless population. Abroad, they act with impunity because no one has challenged their warmongering and terrorism.”

The Iranian regime’s economy is in a freefall and reaching the point of complete destruction. The regime’s wasting of the national wealth and plundering people’s assets to...
Read more
News: Economy

All stock markets across the globe have plunged due to the novel coronavirus, from the Dow Jones to S&P 500, the London Stock Exchange, the Far East, and Arab countries; almost every country. But there is one exception; the growing trend in the...
Read more
Search