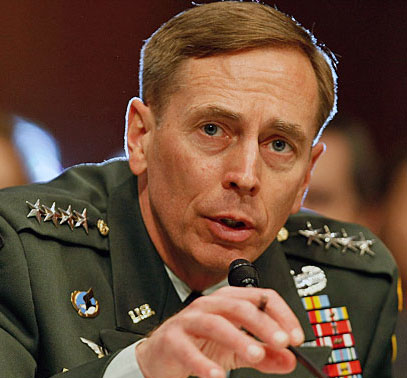 NCRI – At a U.S. congressional hearing, General David Petraeus, top military commander of coalition forces in Afghanistan, confirmed that the Iranian regime has “without question” provided weapons, training, and funding to the Taliban, according to Voice of America on Sunday.

He said that coalition forces recently interdicted 48 122 millimeter rockets from the Revolutionary Guard’s Qod’s force sent “through a known Taliban facilitator.” These weapons, he said, have a significant increase in range from the rockets typically seen by coalition forces.

According to Voice of America, the same day General Petraeus testified, a container ship 125 miles off the coast of Israel was found to have a large weapons cache. The Liberian-flagged and German-owned ship Victoria was on its way to Egypt after a stop-off in Syria.

Voice of America added that the ship was carrying twenty five hundred mortar shells, six C-704 anti-ship missiles, two radar systems, and 67,000 bullets registered on the ship’s manifest as lentils and cotton. Documents accompanying the cache were written in Farsi.