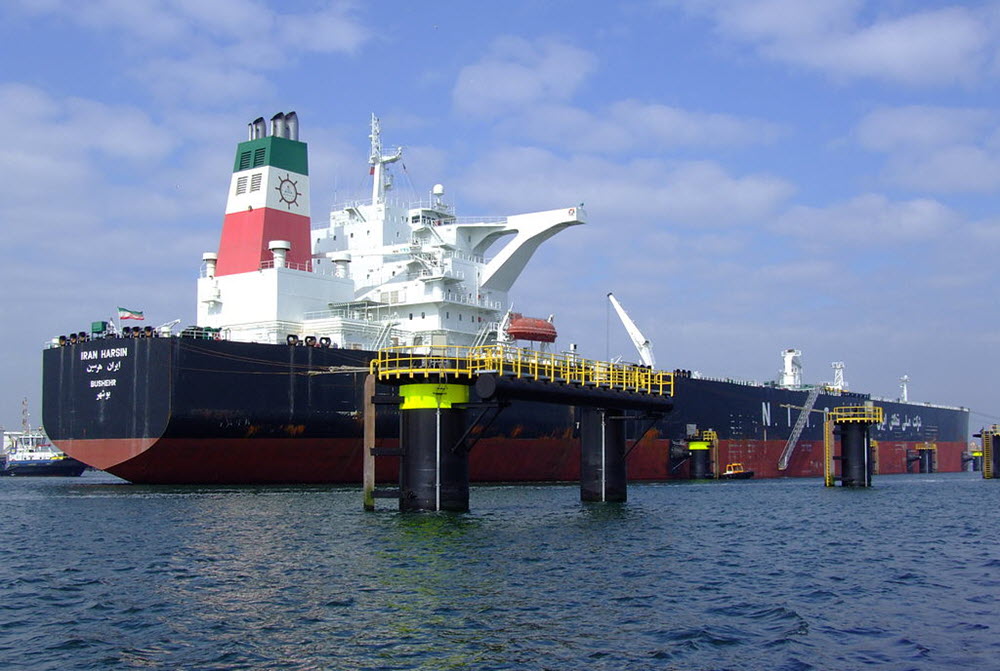 China was once the biggest importer of Iranian oil but, since the U.S. sanctions on Iran’s oil exports took effect, it is now only importing about half of what it once did. Although China seemed to oppose the United States’ withdrawal from the Joint Comprehensive Plan of Action (JCPoA) and the re-imposition of tough economic sanctions, it has willingly complied with the U.S.

This is obviously a major blow to the Iranian regime and it is taking steps to maintain relations with China. The Chinese Foreign Minister Wang Yi and Iranian counterpart Javad Zarif recently met to consolidate the “strategic trust” between the two countries. The leader of the Central Bank of Iran, the petroleum minister, the finance minister and parliamentary speaker Ali Larijani also visited China.

Before the U.S. sanctions took effect, China was firmly in the place of one of Iran regime’s most valuable partners. In exchange for huge oil exports to China, Iran imported a large amount of Chinese goods.

Although the large multinationals in China will want to avoid trade with Iran for fear of getting caught up in the U.S. sanctions, there is the possibility that smaller companies and banks would be able to trade with Iran away from the scrutiny of the Americans. It will not be as much as Iran would like, but beggars can’t be choosers.

The EU has also set up INSTEX – a mechanism, or payment channel, that is being managed by the United Kingdom, Germany and France. Its purpose is to circumvent U.S. sanctions so that trade can continue with Iran.

The United States has warned the EU that such measures would be subject to intense scrutiny and it has advised it to stop moving forward with the measure. In a recent statement, the U.S. State Department said: “As the president has made clear, entities that continue to engage in sanctionable activity involving Iran risk severe consequences that could include losing access to the U.S. financial system and the ability to do business with the United States or US companies.”

U.S. President has indeed been clear that Iran does not deserve the benefits that it reaps from the JCPoA and has vowed to maintain the maximum pressure campaign against Iran. The EU also criticised Trump for pulling out of the nuclear deal, but Trump did not bow to pressure from his allies. He said that Iran’s behaviour must change.

This is also the message that the people of Iran are sending. They have suffered under the regime for decades and have had enough. Since the end of 2017, Iranians have been protesting and holding anti-government demonstrations, calling the regime out for its corruption, suppression, human rights abuses, its terrorist activities and its deadly interventions abroad.

While the regime is under immense pressure from its own people, the pressure from the international community is mounting. However, it is not enough to make a big difference.

The regime is not just a threat to the people of Iran and those in the region – it is an international threat that must not be ignored. Although EU officials have expressed their concern about Iran’s testing of ballistic missiles and its satellite launches, they are not sending the right message. By continuing to work on ways to trade with Iran, it is giving Iran the green light to continue with its malign activities. When this changes, everyone will benefit.