Iranian Regime’s Economic Expert: Having Seven to Eight Million Unemployed Is a Major Challenge for the Country 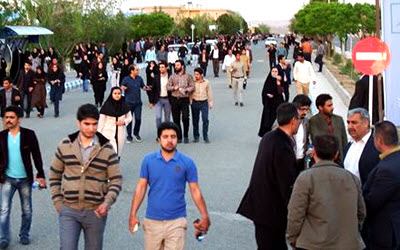 NCRI – Yahya Ale Eshaq, an Iranian regime’s economic expert, has stated that having 7-8 million unemployed is a major challenge for the regime.

In an interview with the terrorist Quds Force’s ‘Tasnim’ news agency on Sunday October 30, Ale Eshaq said that “ when the bureau of statistics announces the unemployment rate, it should make it clear according to which criteria the rate has been calculated? Should someone who works for only an hour a week be regarded as a working person? A two-million youth unemployment figure does not reflect the reality. The fact is, that there are currently around seven to eight million jobless in the country.”