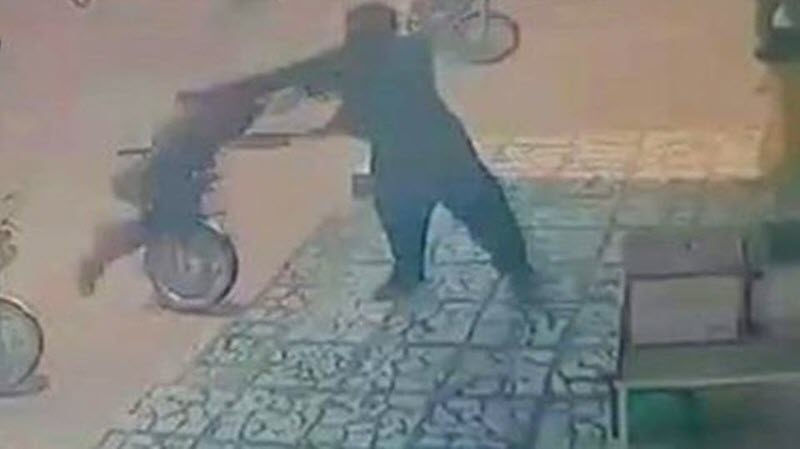 Previous articleIran Regime Increases Crackdown on Women’s Freedom
Next articleDonald Trump: Iran Regime Making It ‘Harder for Me to Want to Make a Deal’

The regime’s economic mismanagement and institutionalized corruption have devastated Iran’s economy, pushing more Iranians into the swamp of poverty and misery. According to a new...
Read more
Iran News Now

Last week, Iranian regime’s Supreme Leader Ali Khamenei made a shocking but not unexpected announcement. As the regime’s ultimate authority, he said that Iranian...
Read more