Iranian Regime: The End Is in Sight 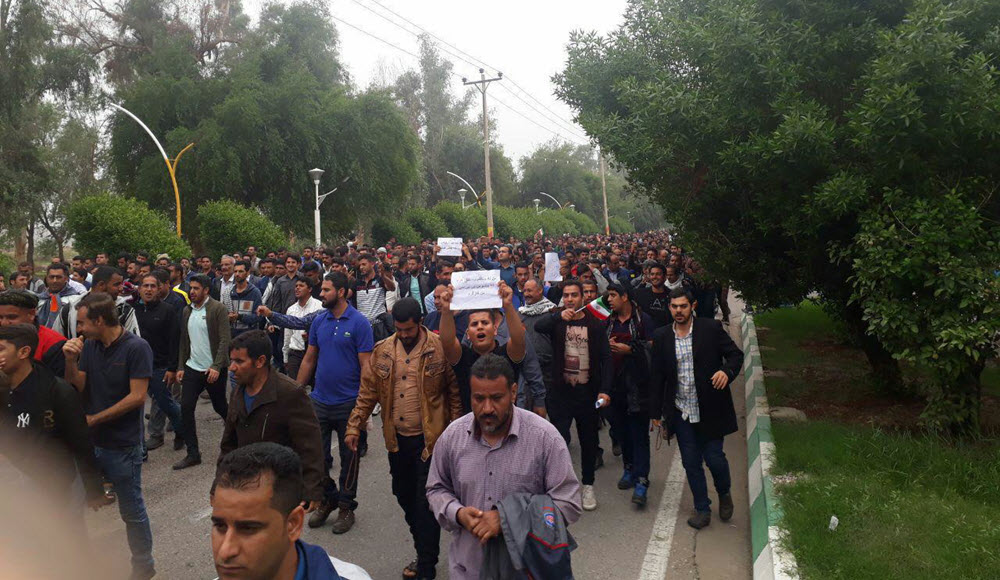 Domestic tension in Iran is still high. Since the end of last year, the people of Iran have been taking to the street in protest against the Iranian regime. They have been calling for regime change for a number of reasons, in particular because of the dire economic situation, rising unemployment, poor employment conditions, the disregard of human rights and the widespread corruption.

While domestic pressure is rising, international pressure is also on the increase. The latest round of U.S. sanctions has taken effect and the Trump administration has not ruled out further sanctions. The aim of the sanctions is to cut the regime off from the funding that it uses to finance terrorist proxy groups and militias in the region.

The Trump administration has been very clear that pressure will continue to mount unless the regime drastically changes its behaviour. It has recognised Iran as the number one threat to peace and security in the region and it is determined to hold the regime accountable for its bad choices.

When crippling economic sanctions had previously been lifted, Iran decided to spend the billions of dollars that were freed up on malign activities abroad rather than on the people of Iran and the deteriorating social services and infrastructure.

Many sectors of society are taking to the street in major nationwide protests. Truck drivers, with the respect of the people of the country, have been particularly active. They are joined by workers in other sectors such as the steel industries, teachers and shopkeepers. Truck drivers have been holding their protests in more than 75 cities across the country, showing that the social discontent is not just limited to a few parts of the country.

As usual, predictable as ever, the Iranian regime responds to the discontent by further supressing the people. But it is playing a dangerous game because it is doing nothing but making the people even more determined in their quest for regime change. The more the regime carries out mass arrest of minorities, the more it supresses women, the more it tortures political prisoners, the more it executes prisoners of conscience, the more the people want to fight back against the regime.

Years ago, it would have been unheard of for the people to speak out about the Supreme Leader and the regime, but now the brave people of Iran have realised that they have nothing left to lose. They are risking arrest, torture, imprisonment and even execution to guarantee a future Iran that is free from clerical rule.

And it is certain that the day the people have been longing for, a day in which freedom, human rights and democracy are restored, is coming soon. The people are certainly going to be the regime’s downfall and it is essential for the international community to maintain pressure.

Even internally things are not going well for the regime. Regime MPs are speaking out in Parliament and asking Hassan Rouhani how he is going to deal with the issues. They too know that nothing will be done.

Previous articleEU Measures Are Not Enough to Protect Iran Regime Against U.S. Sanctions
Next articleIran: Massive Demonstration of Workers